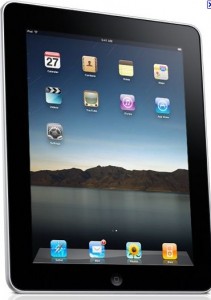 Skype has hit the iPad. The new Skype for iPad app is optimized for the Apple tablet’s larger screen and includes features such as instant messaging, a display for contacts and SMS texting. It alo allows iPad 2 users to talk face-to-face with the iPad’s front camera or switch to the rear camera to show what they can see. The app works across 3G and Wi-Fi networks and lets people make voice and video calls from the iPad to other Skype users on iPhones, Macs, Windows computers, and HDTVs, among other platforms.

As Skype begins to create new ad opportunities in its own platform, the iPad version represents a potentially more attractive option for brands than Skype on smarphones. A Skype spokesperson said users of the iPad app may see ads in the future. But the majority who get ads will be non-paying Skype users. In any case, the Microsoft-owned company states, “Advertising will be integrated into our mobile software in a manner that is respectful of the user experience.”  Skype iPad app appeared in the App Store yesterday before being pulled by the company.
Demo of the new Ipad Skype program