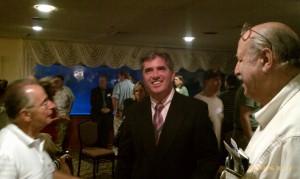 The courts decided unanimously to put Gene Cook back on the Republican line.  The ruling was made by the Supreme Court, Appellate Division, Second Department, New York.

One Response to Courts Reversed the Decision