On Wednesday, August 24,  nearly 100 people showed up for the Greater Huntington Civic Group’s (GHCG) first fundraiser.  The event was held at the Harbor Club in Huntington.  Steven Spucces, the group’s founder and President said he was thrilled that the event was filled to capacity.  “It shows that the people are supportive of what we are trying to accomplish.”  He described the group’s mission as “being a voice for the people”.  The event was filled with the who’s who of Huntington Politics as well as many November hopefuls including  Herb Morrow, Liz Black and Gene Cook who will all be on the ballot this November.  Mark Mayoka, Jim Conte,  and Toni Tepe, who is the chairman of the Huntington Republican committee, were also in attendance.  Spucces continued, “although I was thrilled to have many well known community members present, it was just as encouraging to see so many new faces at the event.”  He explained that many in attendance were just average residents that are excited by the possibility of change and are looking to get involved in making Huntington be the best place it can be.  For more information about the GHCG’s mission, check out their website at www.greaterhuntingtoncivicgroup.com. 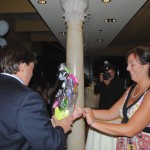 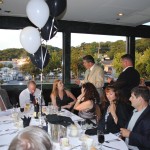 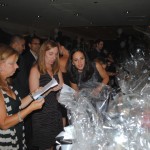 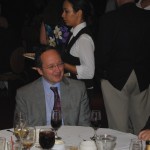 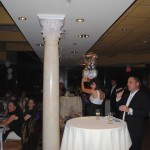 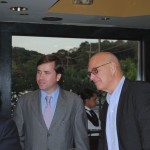 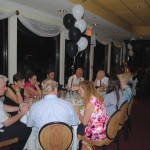 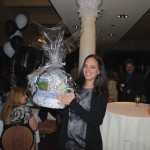 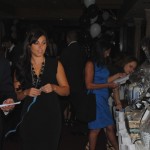 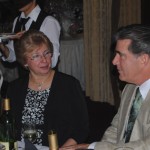 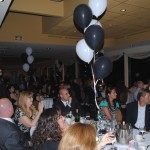 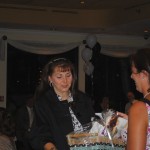