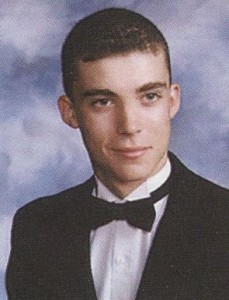 Patrick was walking on Veterans Memorial Highway at 5:30 am on Saturday.  He was hit by Jose Santos, who was driving a 2008 Nissan westbound, shortly thereafter he was hit by Mehmet Altun driving a 2001 Ford.

Police said Patrick was pronounced dead at the scene by an official from the Coroner’s Office.

Patrick graduated from George Washington University where he studied Civil Engineering.  Patrick  McCourt is survived by his parents, Patrick and Mary, two sisters, Kiera (HHS, ’04) and Meredith (HHS, ’10) and a brother, Michael (HHS, ’09).