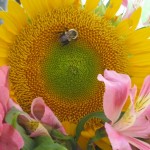 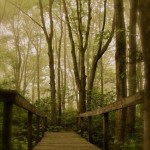 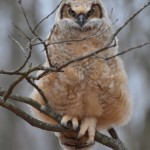 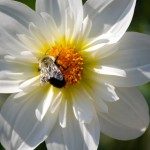 Senator Carl L. Marcellino today announced the winners of his 6th Annual“People’s Choice” Environmental Photo Contest. “Congratulations to all of the winners. All of the photos were beautiful and the votes were very close. Thank you to everyone who participated, you did a spectacular job. I look forward to meeting each and every one of you at the Annual Reception and Exhibit,” said Senator Marcellino.

The GRAND PRIZE WINNER, is Donna Herman of Hicksville for the photo entitled the Bumble Bee on Sunflower; the FIRST PLACE WINNER, is Robin Appel of Gen Head for the photo entitled the “Nectar” at Planting Fields  arboretum, the SECOND PLACE WINNER, is Marisa Comple, of Centerport for a photo of Betty Allen Park and the THIRD PLACE WINNER is Jim Jones of Bayville with a photo of a six week old Great Horned Owl You can view all of the participating photos at Senator Marcellino’s web site: www.senatormarcellino.com.

The Reception and Exhibit will be held after the holiday season.