We have received many emails and letters from our readers stating how Gene Cook’s request is more than valid. Here is one more example.

Board member Gene Cook has called for an audit, the first in ten years. Certainly it is to the benefit of the Board members that this most basic service is 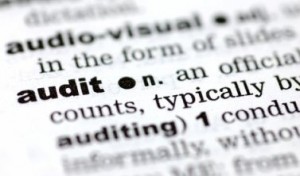 performed not once a decade, but annually. When so much time elapses between audits, it is possible for simple mistakes to gain the appearance of wrongdoing and for wrongdoing to be ignored and wrongdoers go unpunished.

The very reason for a “free press” is to hold office holders accountable for their term in office. Mr. Cook’s call for an audit is not only proper but long overdue.

One Response to Huntington Resident Letter for Audit