Another Sunday Ending With Police In The Air 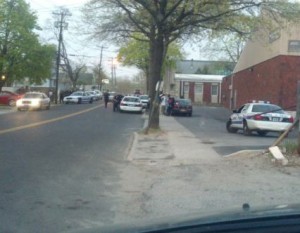 Several local residents called into the Huntingtonian to say there was major police activity in the Brownfield Study area.  The investigation was still on going as of 8:00 pm Sunday evening. According to police a call came in at 6:38 about an incident at NY Avenue and Northridge Street in Huntington Station. Six to Seven police vehicles were swarming the area including  Jack Abrams School, Lowndes Ave, Columbia Street and Railroad street for about  an hour.

At approximately 7:30 pm the police had one suspect detained in a police car.  There were uniformed, plain clothes officers and Detectives on the scene. They entered 19 Railroad street looking for a second suspect but it did not appear that the suspect was located.  Several patrol cars entered what appeared to be the rear of 21 & 25 Railroad Street.

19 Railroad street is known to be a problem with local police officers.  Recently police were called to 19 Railroad because residents of the property were throwing rocks through at a local building and they broke a glass door. This home is non-owner occupied and is owned by an East Islip Resident.

We will update the story as official information is made available. 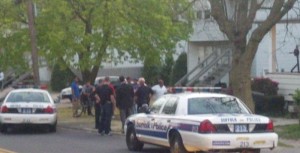 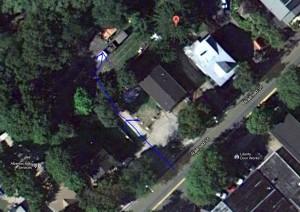 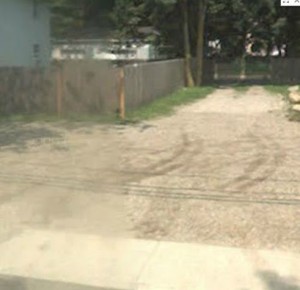 One Response to Another Sunday Ending With Police In The Air