Will negotiations with the teachers union and savings from those negotiations, halt the cuts of middle school sports at South Huntington school district? Thomas Shea the Superintendent stated that because of the negotiations funds could be reallocated from items that were cut, including other cuts.

The May 8th meeting could provide further deals with the teachers union and allow further items that were cut, to be put back into the budget. Superintendent Shea said “let’s see”.

As many of you know the South Huntington districts website is something out of the 1st year of the web, circa Al Gore. So the district put out an RFP and hired a firm to update the website and showed us what it will look like. The cutover will be Thursday into Friday depending on the new site’s propagating across the internet dns servers. See below what your new site is going to look like over the next few days. This will be a big boost and service to the district residents. 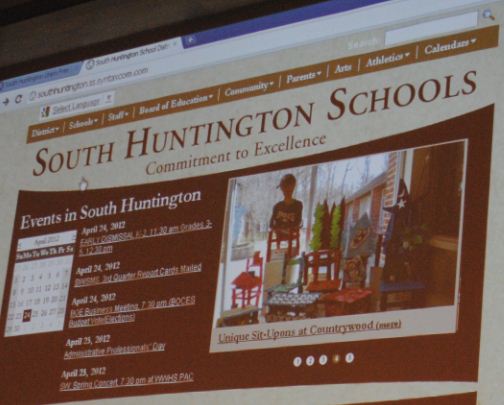 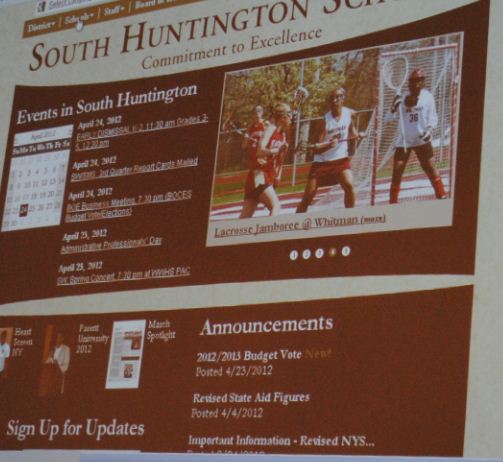 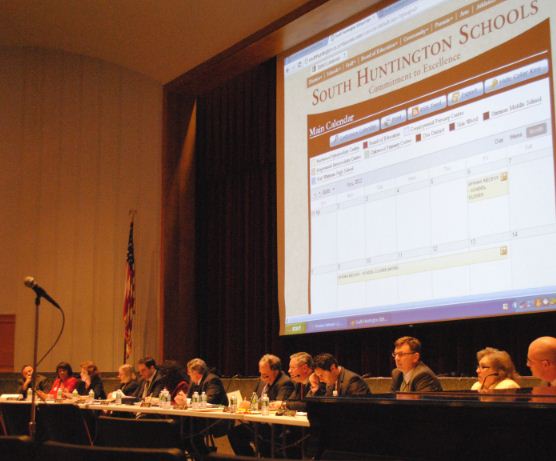