Helicopter and Ground Assault gets Burglar

Approximately 12:10 pm on Wednesday May 23rd the police helicopter was heard in and around Park and Pulaski/Lenox Rd area by many residents. As someone who covers and investigates code enforcement and police activities, I knew there was something important going on. 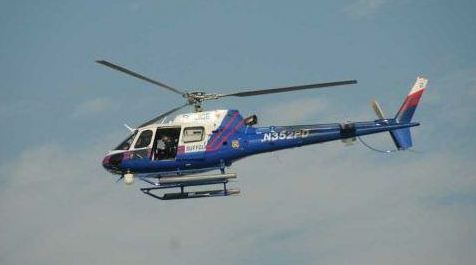 About 20 minutes earlier the police got a call of a break-in around the Lafayette Street and Park Avenue area. A teen was seen by a witness coming out of one of the windows of a home. Police were called and the chase started. The Police Helicopter was called in. Within 10 minutes the police had the suspect in custody.