Murder On Spring Road In Huntington 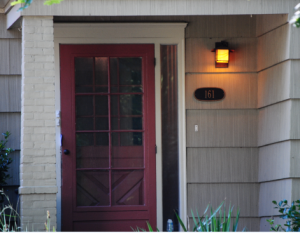 Second Precinct patrol officers were called to 161 Spring Road in Huntington at 1:20 a.m. after a caller reported that a man was stabbed in the chest. The victim, Noel Mohammud, 44, who lived in the home, was taken to Huntington Hospital where he was pronounced dead a short time later.

Update – County Police today arrested a Huntington man for the stabbing death of his step-father, Noel Mohammed. Matthew Hubrins, 28, of 161 Spring Road, was charged with Murder 2nd Degree. Hubrins is scheduled to be arraigned at First District Court in Central Islip on June 17. 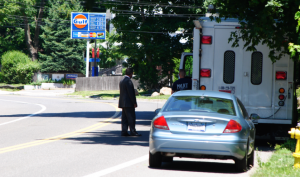 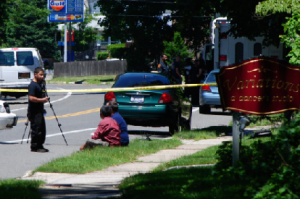