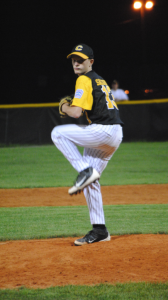 UPDATE THURSDAY JULY 19TH: Commack lost on Tuesday night to Sayville in a close game 8-7. That meant that tonight they had to win against North Bellmore to get to the Island Island Championship game on Friday, Commack did just that by a score of 4-2. Commack 4-1 will take on North Bellmore 4-1 for the Long Island Little League Championship Friday 6pm at Lions Field in Port Washington.  See our map below for directions. 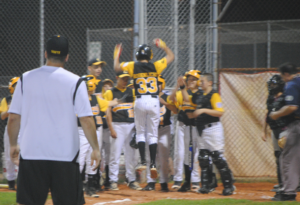 won 12 -2 in a game that was cut short over Southampton now 0-3, because of the “Run Rule”. If after the 4th inning a team is up by more than 10 runs the game stops immediately. Commack accomplished this with another multiple home run game. Saturday they hit 6 homeruns in the win and Monday night they added 4 more.

Commack now 3-0 in the tournament will play Sayville Tuesday night at Ostego Park at 8:30 vying to go 4-0. Then Thursday night back at Ostego Park time TBD either at 5:30 or 8:30pm.  At Thursday nights game Commack will play North Bellmore and this could be the preview to the Friday night finally where the teams with the two best records play for the Long Island Championship and a trip to the New York State Little League series, with that winner representing 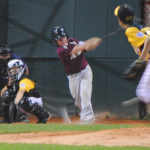 If you are a baseball fan come down to the field and get a hot dog and soda at the concession stand and cheer them on. Play Ball. 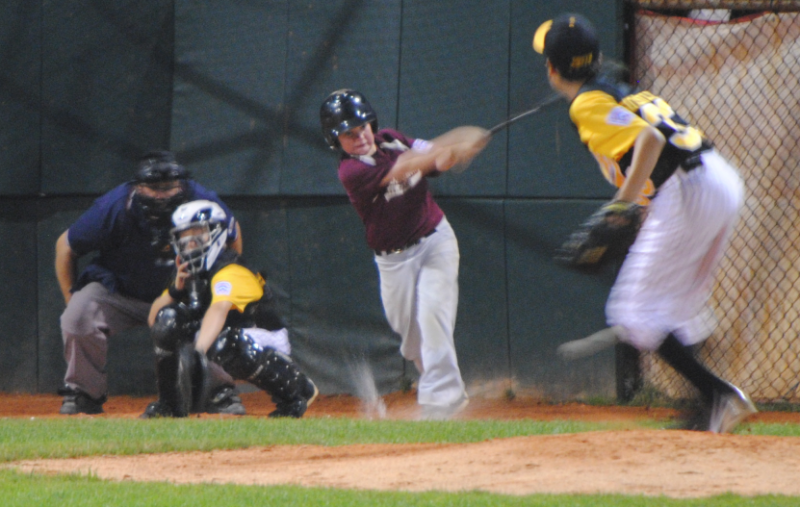 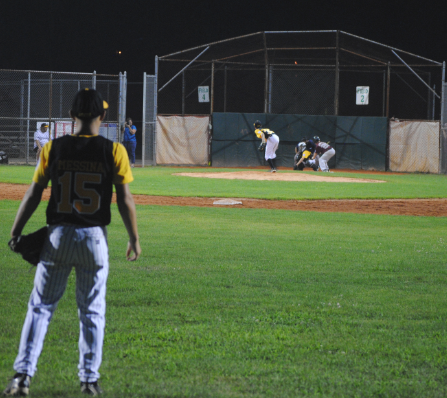 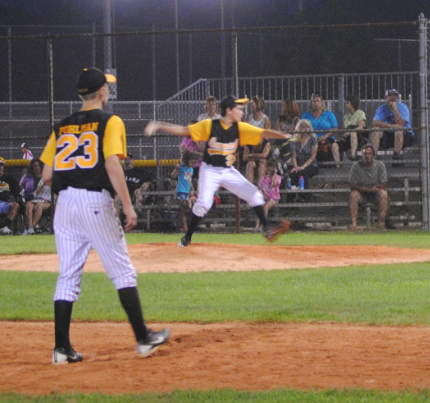 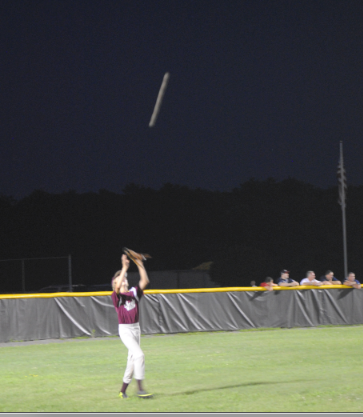 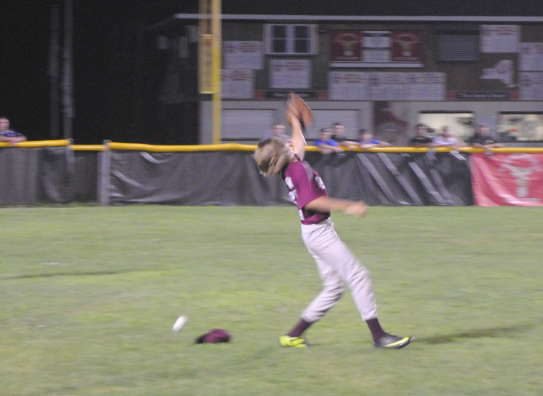 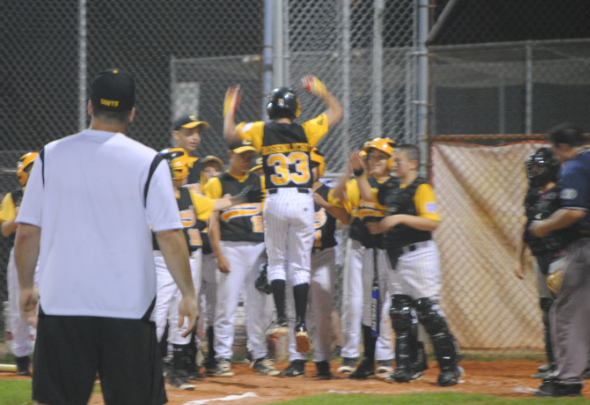 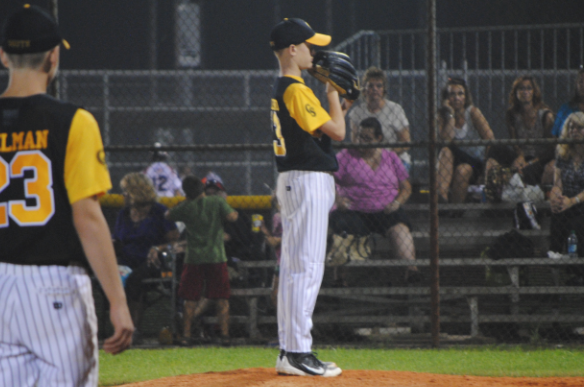 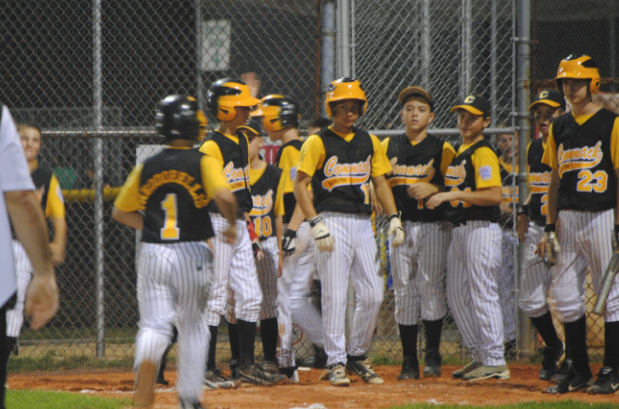 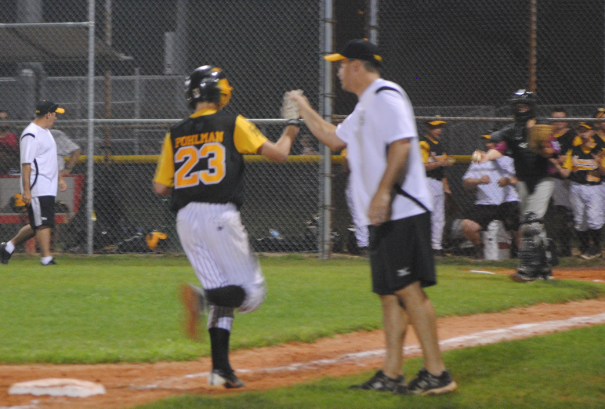 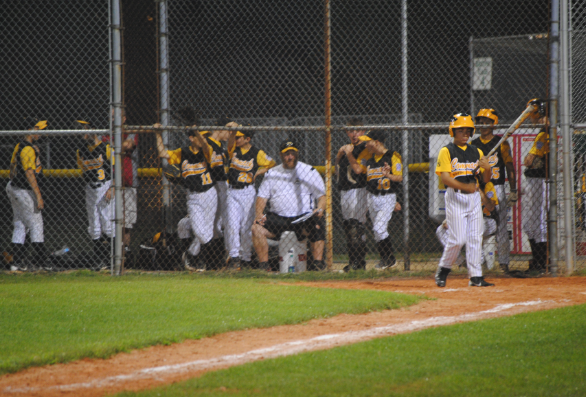 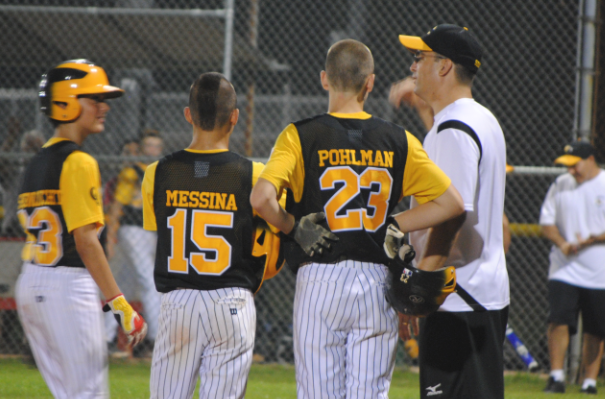 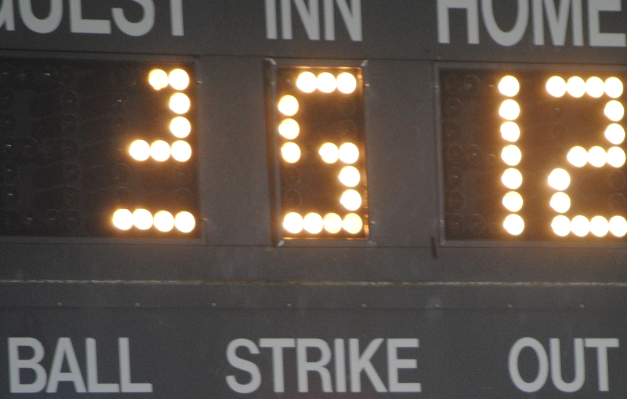