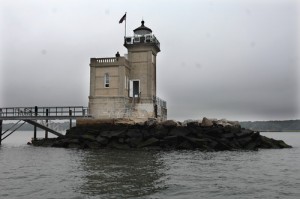 In a unanimous vote at the Huntington Town Board meeting of August 14th, 2012, a temporary boating speed restriction will be in place for the lighthouse musicfest, which is sponsored by the Huntington Lighthouse Preservation Society.

The Town’s Department of Maritime Services Senior Harbormaster will establish and enforce a temporary “5 Mile Per Hour Zone” within a 1 mile radius of the Huntington Lighthouse.  Specifically the hours of such enforcement will occur on September 1st, 2012 between 11am to 10pm and, if necessary, on the rain date of September 2, 2012 from 11am to 10pm. This radius will be enforced by the Huntington Harbormaster as well as the Suffolk County Police Department.

This action, is being implemented due to the large volume of boater’s and boat traffic that is expected during the festival and to avert another boating tragedy such as the one that occurred on July 4th, 2012 in Cold Spring Harbor.