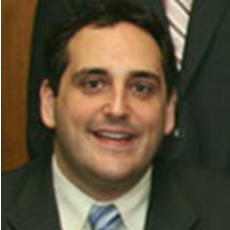 Jo-Ann Raia was first elected in 1981 and she has held the position since. She is one of the longest serving elected officials in the Town of Huntington. In announcing her support for Chad, Raia said, “Chad’s tireless work ethic will prove extremely valuable during these difficult economic times. Chad’s youthful enthusiasm allows him to relate to recent college graduates struggling to survive on Long Island.”

Councilman Cook was elected to the Huntington Town Board in November 2011. Regarding Chad, Councilman Cook said, “Chad will be a strong voice for all of the residents of the Town of Huntington. I am confident that he will work in a multi-partisan way that will benefit all of the constituents, not only in his district, but across the Town. ”