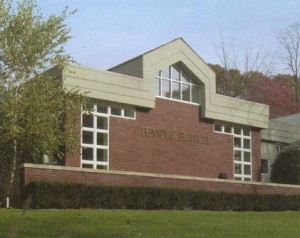 During the sacred period encompassing Rosh Hashanah, Jews around the world symbolically rid themselves of sins by casting crumbs into a body of water-such as Huntington Harbor.  Members of Huntington’s Temple Beth El instead place fresh, wrapped loaves of bread into containers for distribution to food banks.