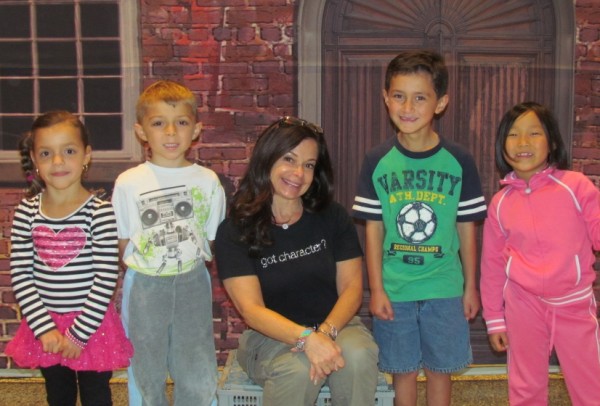 Students of the Elwood Union Free School District are working to create a culture of kindness within their schools. At Harley Avenue Primary School, students in kindergarten through second grade learned how to be an ally to a friend in need during the interactive musical performance “Sticks and Stones,” presented by artist and educator Lyle Cogen. At James H. Boyd Intermediate School, students explored the categories of bullying and the roles of bully, victim and bystander during an interactive theatrical presentation of Soren Bennick’s “The Power of One.” Both presentations were made possible by the schools’ PTAs.

In both performances, students witnessed examples of the various forms of bullying, explored the feelings involved with bullying and took part in role-playing activities. This enabled them to literally put themselves in someone else’s shoes and learn how to handle a variety of uncomfortable situations. Students learned that they had the power to make the difference.

Fourth-grader Sean, who played the role of a victim in a playground bullying scenario, explained, “It felt lonely to be the only one picked on while other kids (bystanders) watched and did nothing. It’s important to say something if you see someone being bullied.”

Photo above: Students of James H. Boyd Intermediate School take part in a role playing activity during an anti-bullying presentation of Soren Bennick’s “The Power of One.” 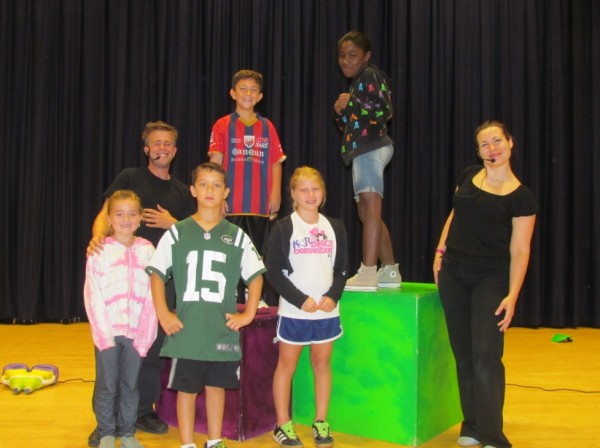