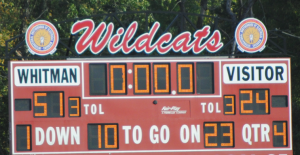 The Whitman football team is now 4-3 on the season, as they defeated the Centereach Cougars 51-24. The Wildcats had complete control from the start over the Cougars as the half time score was 26 – 0.  See below some of the highlights from the game. 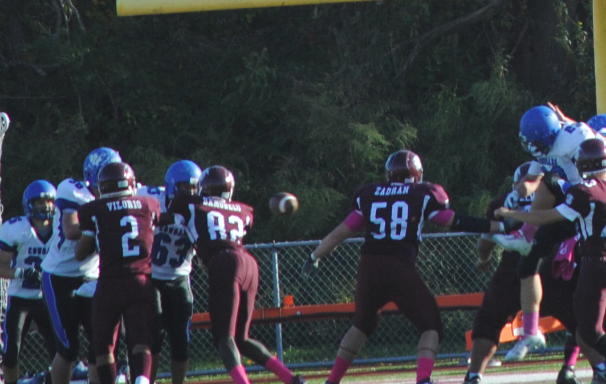 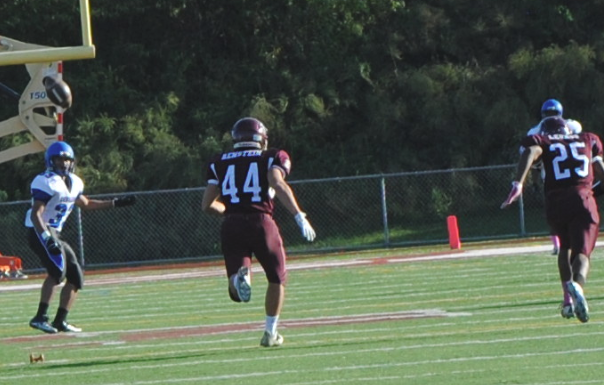 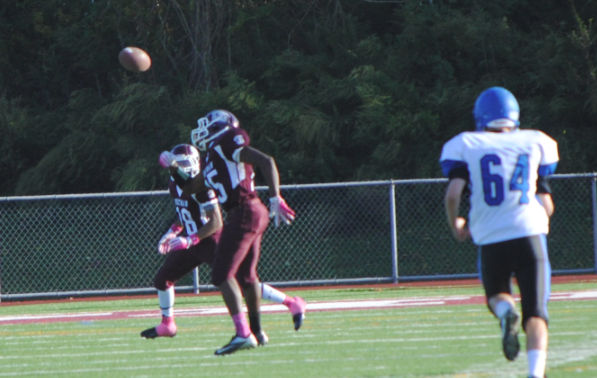 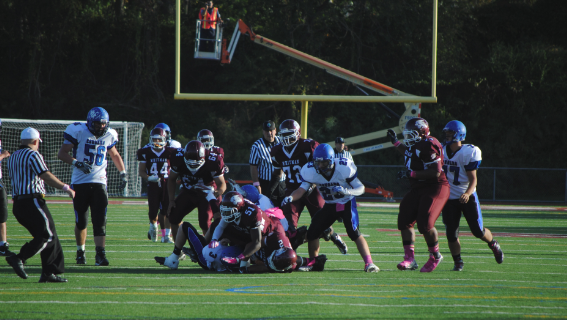 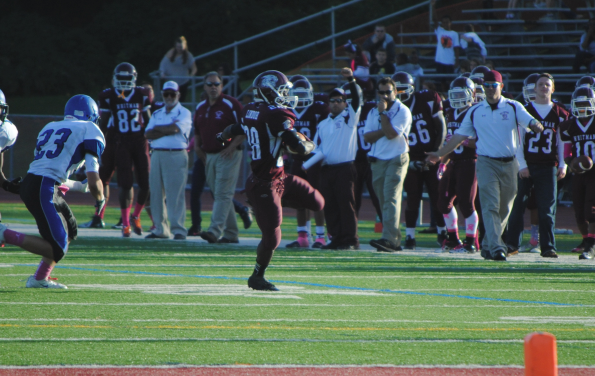 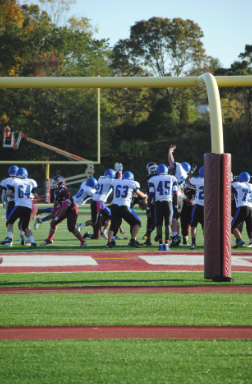 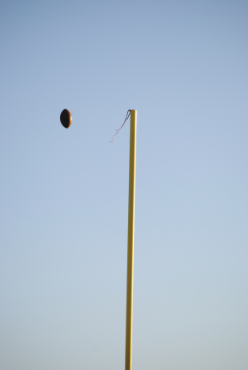