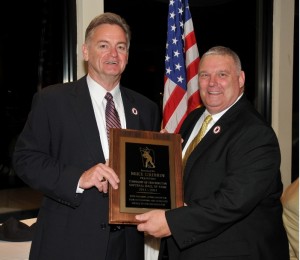 The four new inductees have a combined total of over 100 years of playing softball on many teams in the Town of Huntington, and were presented with awards marking their achievements.

Photo below: Members of the Township of Huntington Softball Hall of Fame gather for a group photo with the new inductees pictured seated at center. 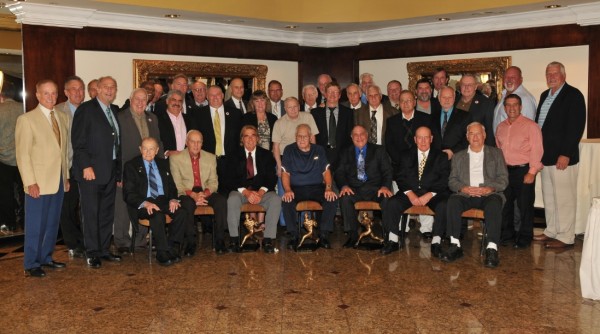 Photo below: The new Huntington Softball Hall of Fame inductees display their well-deserved awards. From left, are William “Butch” Schultheis, Artie DeAngelis, and Howie Cohen. Inductee Thomas “Garry” Moore was not present for the ceremony. 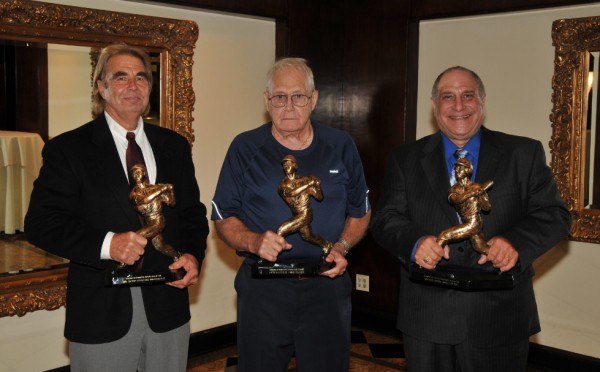 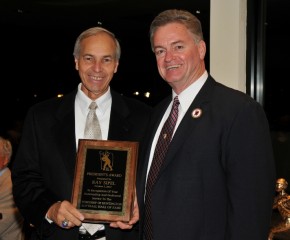 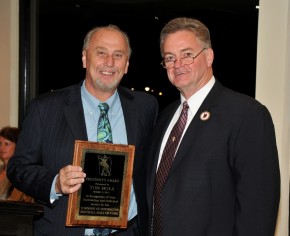