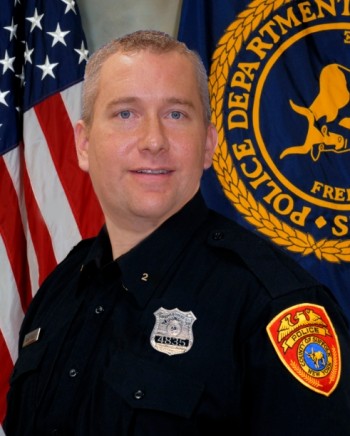 A horrific crash at 3:33 am this morning between a garbage truck and an SUV closing Jericho Turnpike between Kings Park Road and Wyandanch Boulevard, resulted in the death of an off duty police officer.

The 17 year veteran of the Second Precinct, Patrick Curley, 40 of Huntington , was pronounced dead at the scene by a physician 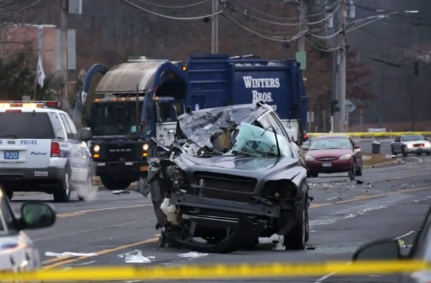 assistant from the Office of the Suffolk County Medical Examiner. The driver of the garbage truck, James Jarosch, 59, was not injured.

The SUV was impounded for a safety check and the garbage truck was inspected by Motor Carrier at the scene. Jarosch was issued summonses for unsafe backing and equipment violation.