Man Robbed and Assulted By 2 Woman In Huntington Station Motel 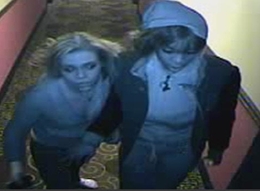 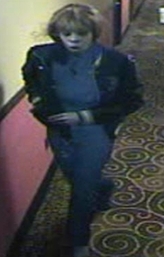 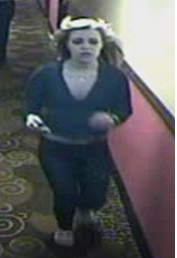 On January 23, 2013, a man was at the Huntington Country Inn, located at 275 West Jericho Turnpike. The man was struck in the head with a coffee mug and robbed of cash and glasses by two females.

The two females are described as approximately 21 years old. One is described as white, the other black. The incident occurred at 11:15 p.m.

According to police, this was a random attack. The victim did not arrive with the suspects.