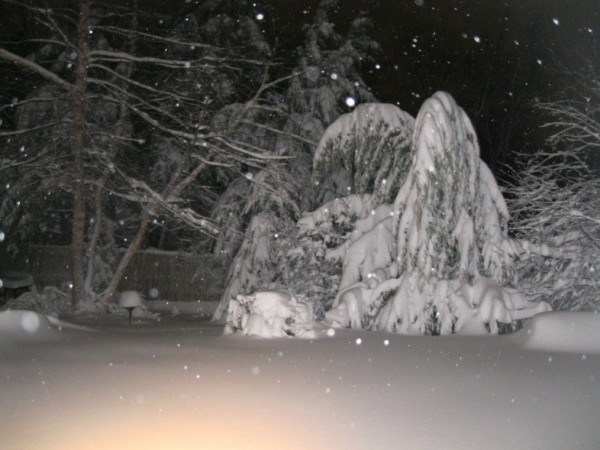 Early reports from the National Weather Service indicate that upwards of two feet of snow fell in parts of Huntington. Reports from Commack indicate that 29″ of snow fell during the storm. Another report indicates a 29″ reading, which was taken by a National Weather Service Spotter, in Huntington. About 21″ fell in Huntington Station. Snowfall reports will vary throughout the township due to the intense banding nature of the snowfall, which, is common with storms of this magnitude. 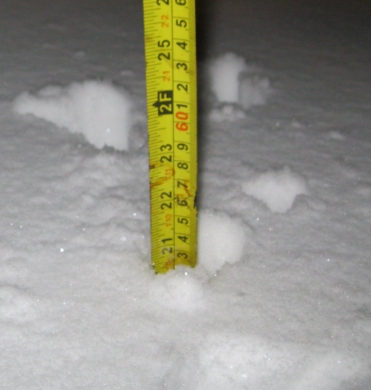 Travel is not recommended as many roadways are impassable. All parkways and the Long Island Expressway in Suffolk County are currently closed. There are numerous reports of stranded cars on area roadways.

The official National Weather Forecast is shown below:

The Blizzard Warning has expired for Suffolk County.