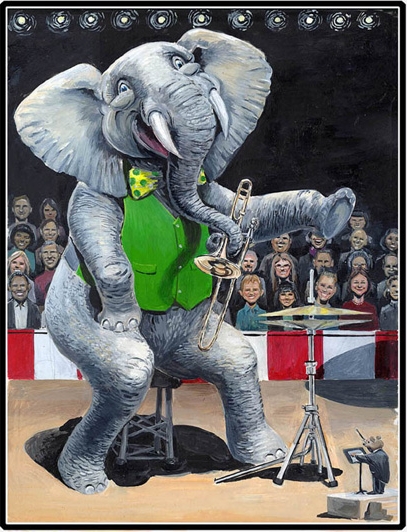 Norman Sonne, a native Long Island artist, took a rather circuitous route to his mid-life career as a graphic artist, hobby cartoonist, sometime illustrator, party caricaturist and within the last year, active oil color artist.  After graduating from Hofstra and serving in the Army, Norm received training in commercial art at Farmingdale University.  He worked several years in a design production studio before starting his own service business in an unrelated field.  His return to commercial art was largely due to the advent of computers with applications that allowed one individual to do all the processes once distributed to a staff of specialists.  The idea of doing caricatures at parties was inspired by one of the member artists of the Burnt Toast Gang.  Norm began training himself in the art of drawing fast, dynamic, and attractive portraits at a rate and quality suitable for entertainment at a variety of affairs.  Drawing techniques involved in these projects slowly evolved from finishing the color stages in Photoshop to the more tactile mediums of magic marker and ultimately water color and acrylic.  Norm is thrilled to have the opportunity to express himself in his personal works, and sees a future with limitless possibilities.  More of his work may be viewed at facesbynorm.com.  Artist Inquiries:  www.gardensidegraphics@verizon.net. 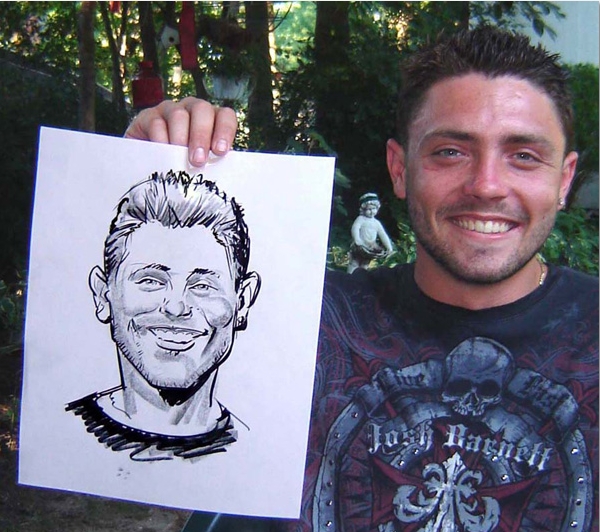 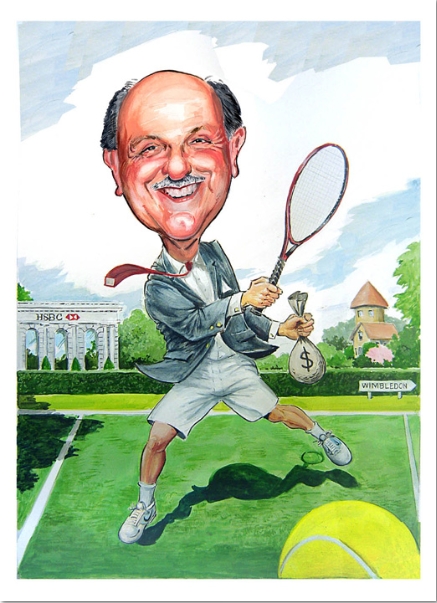