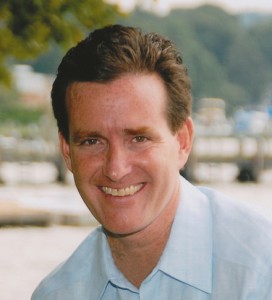 New York State Senator John Flanagan has announced that he will not run against incumbent Town Supervisor Frank Petrone.

Flanagan said in a statement “I feel that I can continue to strongly represent the interests of Huntington, Smithtown, Brookhaven and all Long Island residents by being in Albany, particularly as the Chair of the Education Committee. I look forward to that ongoing opportunity and very much appreciate the support of the residents of the second Senate district. In particular, I would like to express my appreciation to Huntington Republican chairwoman Toni Tepe for her understanding and continued support,” he said.

Herb Morrow, Peter Saros and Edmund Smyth, have previously expressed interest in running for the seat.  According to Huntington GOP Chairwoman, Toni Tepe, there are two other individuals that have expressed interest.  They were waiting to see what John Flanagan’s decision would be before they made their interest public.  Another screening for Town Supervisor, Town Council and Suffolk County Legislature will be held on April 24th.