Two men entered AT&T, located at 594 Walt Whitman Road, and stole a red Galaxy S3 cell phone and a black iPhone 4S 16GB on February 15 at 5:55 p.m. The men removed the rear screw of the store display phones, took the phones and left the back of the phones on display.

The suspects were described as either light skinned black or Hispanic males. 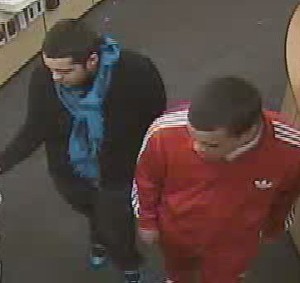 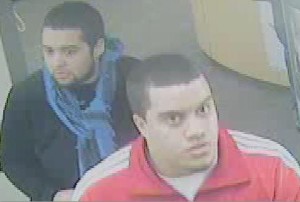