Man Arrested for DWI with Six-Year-Old Daughter in Car 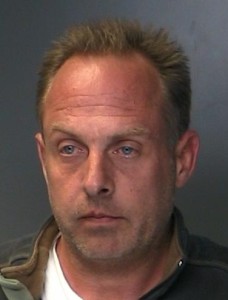 Kyle Wilm was driving a 2005 Dodge Pickup on East Main Street when he hit the rear of a 2007 Ford SUV at 5:05 p.m. The SUV then hit into a 1999 Toyota. Second Precinct Police Officer Nicholas Guerrero responded and observed Wilm was under the influence of alcohol and arrested him. Wilm’s 6-year-old daughter was in a booster seat in the backseat of the vehicle.

There were no injuries in the crash. Wilm’s vehicle was impounded for a safety check. Child Protective Services will be notified and the child was released to her mother.