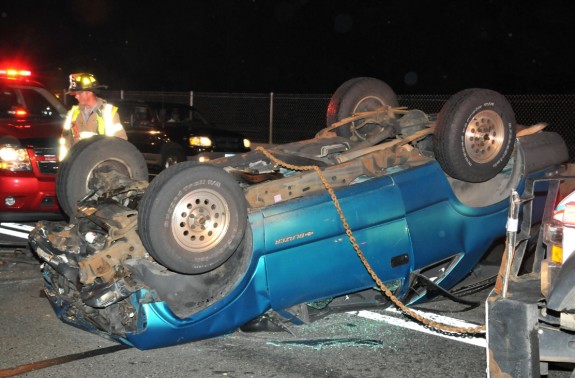 The Dix Hills Fire Department responded to a multi-vehicle accident on the eastbound lanes of the Long Island Expressway between the Deer Park Avenue and Commack Road exits, Monday night, July 1, shortly after 9pm.

The collision involved five vehicles including a tractor-trailer and an SUV that overturned.  Five occupants suffered injuries including one trauma patient. Ambulances from the Dix Hills and Melville Rescue Squads transported the injured to Huntington Hospital and Good Samaritan Hospital. Forty Dix Hills firefighters and EMS personnel were on the scene with three heavy rescue trucks, two ambulances, and a paramedic responder. Two additional ambulances assisted from the Melville Fire Department, and an ambulance from the Greenlawn Fire Department stood by at Dix Hills FD headquarters.

Units were under the command of Dix Hills Fire Chief Tom Magno, supported by Assistant Chiefs Tom Napolitano and Alan Berkowitz.  This was the second serious accident that Dix Hills and Melville FD volunteers responded to on the Long Island Expressway in a 24-hour period. 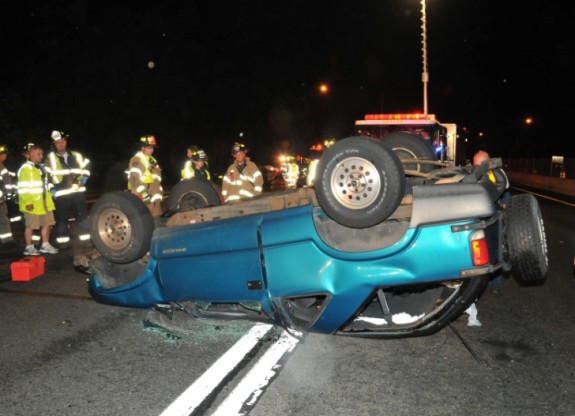 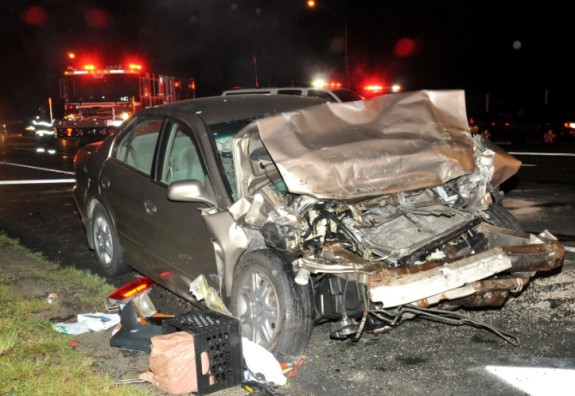