July 6, 2013 8:48 am | Filed under: Harborfields School District,News | Posted by: The Huntingtonian Staff 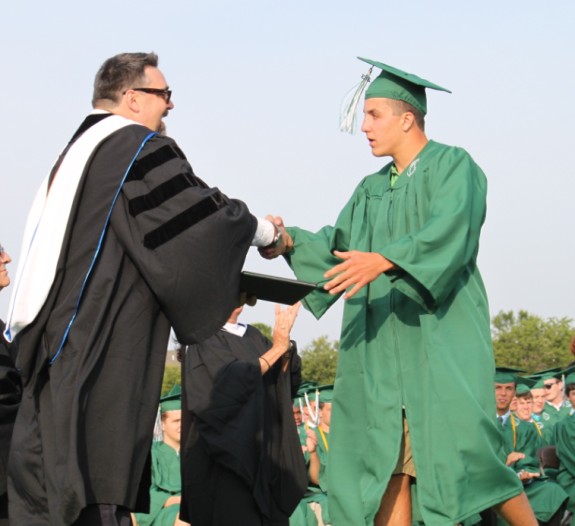 Over the years, the Harborfields Central School District has been proud to graduate students who have gone on to serve their country as members of the United States military. For the first time in the history of Harborfields, the district is proud to have a total of six graduates demonstrate their patriotism in this manner.

Four graduates of the Class of 2013 will be attending service academies in the fall, and two have enlisted in the military. Collectively, these students will represent each branch of the military. 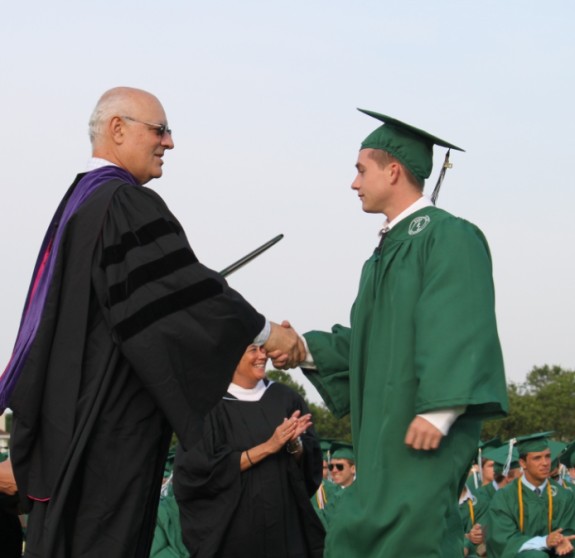