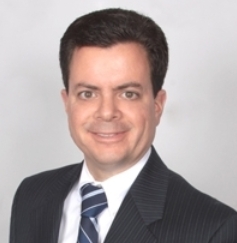 “The problem with government is the lack of accountability.  We don’t need more appointed bureaucrats.  We need to keep our officials answerable to the people.  I support keeping the Treasurer’s office,” said Martin.

Right now hearings are being held on merging the comptroller and treasurer posts into an appointed position.  It is being touted as a cost saving measure.  Martin believes that by removing more accountability, it will end up costing the taxpayers.

“Voters deserve a say.  Merging these positions is nothing more than a consolidation of power.  The only person this new appointed position will be answering to is the county executive,” said Martin.  “I trust the voters over politicians.”

Voters can find more information on his website by visiting www.JimMartin2013.com.