Story and photos by Steve Silverman 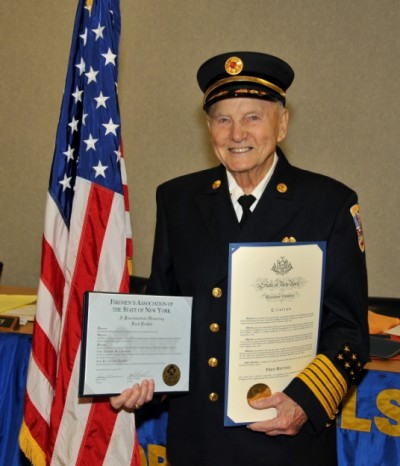 Reithel served in the United States Navy where he built PT boats, then worked for Sperry where he produced the navigation system for submarines. He later bought land on Caledonia Road in 1955, where he built his own house. Fred’s unique mechanical abilities quickly became an asset around the firehouse. “We had nothing in those days, but made do,” Reithel remarked.

Fred quickly advanced through the officers ranks, becoming Chief of the Department from 1974 to 1975. At 92-years of age, Fred is still an active member of the Fire Police. The department and Dix Hills community has grown and developed much in the last 50 years, and Fred has seen it change from a predominantly rural and farm community to a mainly residential area with several heavily traveled major highways running through the district. Although times have changed, the department has progressed due to the dedication of its members like Fred Reithel. 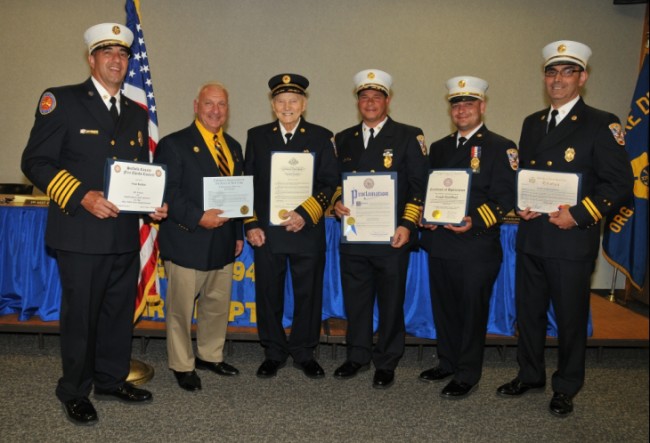