The Suffolk County Police Homicide Squad is investigating the shooting death of a man in Huntington Station last night.

Second Precinct police officers responded to a call of shots fired in the vicinity of 8th Avenue in Huntington Station at 11:19 p.m. When officers arrived, they found Jazzmen Bryant with a gunshot wound to his torso. Bryant, 33, of 44 Cumberland Ave., Roosevelt, was transported to Huntington Hospital where he was pronounced dead.

Anyone with information about this case is asked to call the Homicide Squad at 631-852-6392 or anonymously to Suffolk County Crime Stoppers at 1-800-220-TIPS.

At approximately 11:30 last evening Suffolk County Police responded to a 911 call on West Hills Road near 8th Avenue, Huntington Station. Upon arrival they found a male victim in a car. The victim, who was shot, was transported to Huntington hospital where he later died. Crime scene investigators are presently at the scene and additional information has been requested. We will provide updates as the information is made available. 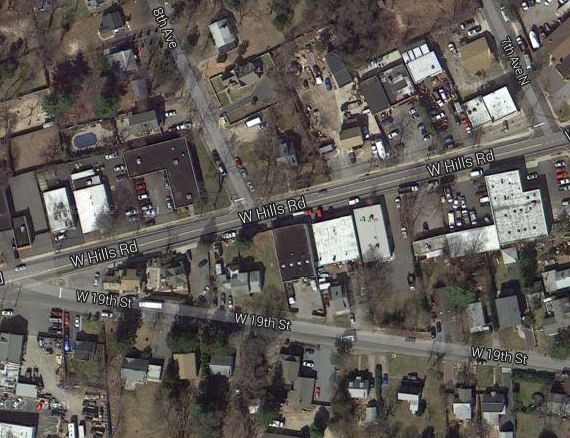