Couple Stole $40,000 Worth of Jewelry From Huntington Station Store 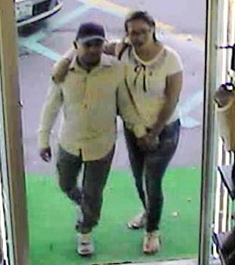 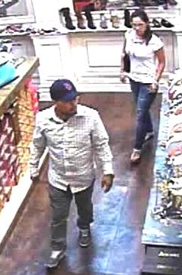 A man and a woman entered Love My Jewels jewelry store, located at 301 Walt Whitman Road, on October 2, 2013 at approximately 3:55 p.m. While the female distracted an employee in the back of the store, the man reached over a counter in another part of the store and stole several trays of gold and diamond jewelry valued at more than $40,000.