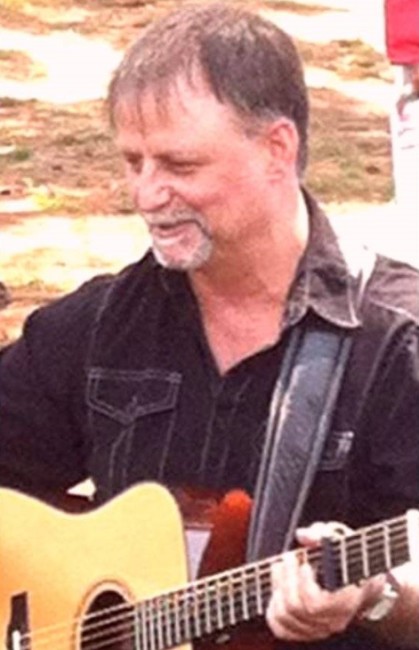 Maryland’s Tony Denikos, the grand prize winner of the 2012 Mid-Atlantic Song Contest, shares a bill with Long Island’s own Newland & Miller during the Folk Music Society of Huntington’s monthly Hard Luck Café series at the Cinema Arts Centre on Thursday, Nov. 21. The 8:30 p.m. concert in the Cinema’s Sky Room will be preceded by an open mic at 7:30 p.m.

Maryland native Tony Denikos is one of the Mid-Atlantic region’s songwriting treasures. A familiar face at local clubs, festivals and coffeehouses showcasing his foot-stomping backbeats, engaging melodies and “tastier than Texas BBQ” guitar work, he’s won the hearts of those who appreciate fine songwriting delivered with an honest and authentic voice. Tony also impressed folks during his Long Island debut at this summer’s Huntington Folk Festival at Heckscher Park.

.A contemporary singer-songwriter who describes his music as modern Americana with deep roots, Denikos has independently released four albums and appeared on two compilations. His 2012 release, Under the Church, reached #5 on radio’s EuroAmericana Chart and #21 on the Freeform Americana Roots (FAR) Chart. It also features “Tip of My Tongue,” the grand-prize-winner in the 2012 Mid-Atlantic Song Contest sponsored by the Songwriters’ Association of Washington.

Denikos’ critically acclaimed previous release, 2009’s Already Gone, also garnered extensive radio airplay and rose to #2 on the EuroAmericana Chart and #8 on the FAR Chart in 2010. It includes his composition “Home for Christmas” – a winner in the Great American Song Contest. More information and video clips may be found at www.tonydenikos.com.

Newland & Miller: Fred Newland and Cliff Miller are two Long Island-based singer-songwriters and instrumentalists who have been playing music together since their junior high school days in Seaford. During the late 1970s and early 1980s, they were a fixture on the local music scene, and also worked with worked with Michael Lang (of Woodstock fame) and Charlie Colello, a musical arranger for Barbra Streisand and the Four Seasons, among others.

When marriages, families and careers took them away from live performing, Fred and Cliff still managed to stay in touch with their music. They continued to write and record, doing some work in commercials and television, and also recording a project with Doug Stegmeyer of Billy Joel’s band.

Newland & Miller have resumed a limited live performing schedule over the past few years. They are pleased to make this return engagement for the Hard Luck Café. A new Newland & Miller CD is expected to be released shortly and will feature their tight harmonies, compelling lyrics, and fine instrumental skills.

Now in its 45th year, the Folk Music Society of Huntington (www.fmsh.org) presents two monthly concert series, a monthly folk jam and an annual folk festival in conjunction with the Huntington Arts Council. Its First Saturday Concerts series at the Congregational Church of Huntington (30 Washington Drive, off Route 25A, Centerport) will feature An Evening of Funny Folk with Zoe Lewis and Huntington’s own Lois Morton on Dec. 7