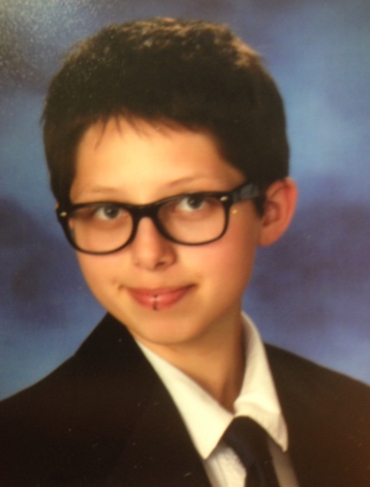 The Suffolk County Police Department has issued a Silver Alert regarding a missing East Northport 17-year-old female who may be suffering from bi-polar disorder.

Melissa Didaniele, of 80 Norton Drive, East Northport, left her residence on December 2, 2013 and was last seen in Central Park in New York City on Friday, December 6.  Her family fears she may not be seeking shelter from the cold weather and would like to locate her.

Didaniele is described as a white female with short dark hair, blue eyes and a lip ring.  She is 5 feet tall and weighs 110 pounds.  She was last seen wearing black pants, a green coat, a multi colored beanie hat and a black backpack.  She may or may not be wearing non-prescription glasses that have a black frame.

Detectives are asking anyone with information on her whereabouts to call the Second Squad at 631-854-8252.

As a reminder, the Silver Alert is a program implemented in Suffolk County that allows local law enforcement to share information with media outlets about individuals with special needs who have gone missing.