On Thursday, December 26, 2013, at approximately 10:50 p.m., Laquita Brooks, 39, was driving a 1998 Mercury Mystique southbound on Dix Hills Road when she apparently lost control of the vehicle 200 feet south of Dellwood Drive, left the roadway, struck a signpost and then a tree.

Brooks’ seven-year-old daughter sustained a serious head injury and her five-year-old son sustained a minor head injury.  Both children, who were in the backseat of the Mercury, did not have proper child restraints.

Brooks will be held overnight at the Fourth Precinct is scheduled to be arraigned at First District Court in Central Islip on December 27.

The investigation is continuing.  Detectives ask anyone who may have witnesses the crash to contact the Second Squad at 631-854-8252. 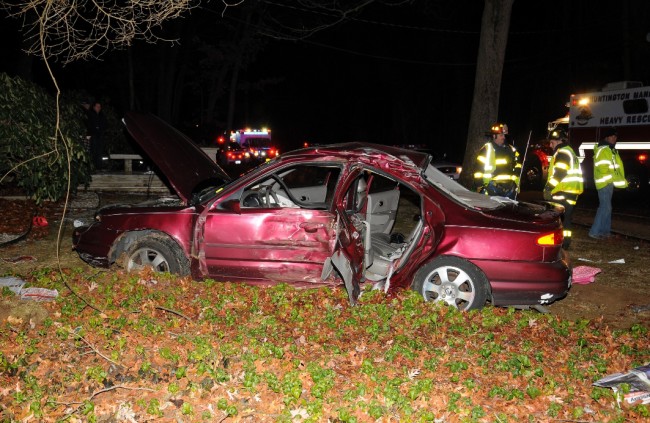 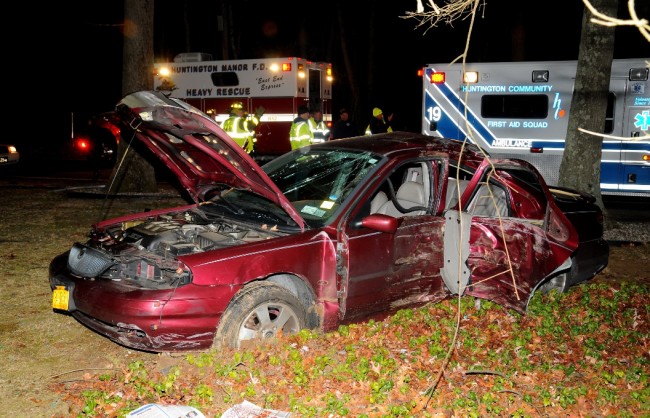 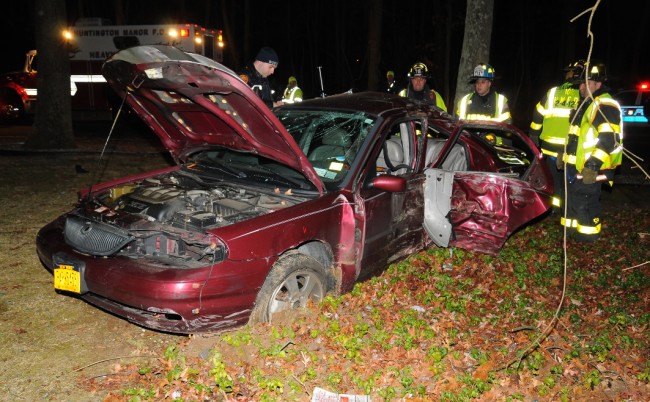