Chance of precipitation is 80%. Total daytime snow accumulation of less than one inch possible.

Tonight: Snow with widespread blowing snow. The snow could be heavy at times. Low around 15. Blustery, with a northeast wind 16 to 24 mph, with gusts as high as 36 mph. Chance of precipitation is 100%. New snow accumulation of 5 to 9 inches possible.

Friday Night: Mostly clear, with a low around 3. Wind chill values as low as -5. North wind 8 to 13 mph becoming light after midnight.

Saturday: Sunny, with a high near 26. Light and variable wind becoming southwest 5 to 10 mph in the morning. 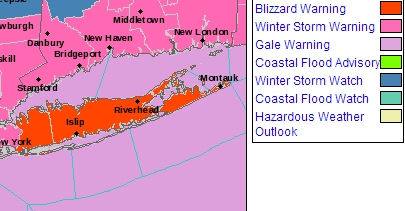 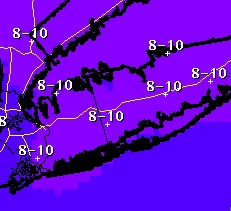