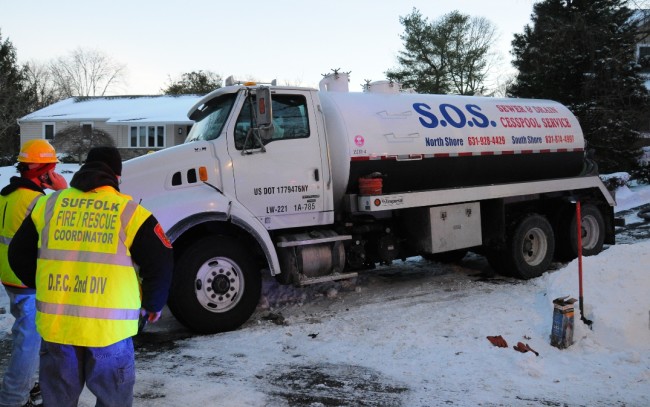 A cesspool truck servicing a home in Dix Hills set off a chain of events that set two homes on fire, damaged several others, and shut the power grid on Saturday, January 4.  At about 3:15 p.m., the Dix Hills Fire Department responded to a report of a smoke condition in a house on Randolph Drive. Firefighters arrived to find that a cesspool truck slid on the ice and struck an electrical splice box, creating a power surge which then set two homes on fire and caused electrical damage to four others. Dix Hills firefighters were assisted by mutual aid departments from Deer Park, Commack, Greenlawn, Huntington Manor, Melville, Hauppauge, East Northport, North Babylon and Commack Ambulance. About 100 firefighters were on the scene operating with 15 trucks to battle the blazes and check the homes. The fires broke out in the basements of both homes, with one spreading to the first floor. The incident was brought under control within two hours, under the command of First Assistant Chief Robert Fling, with operations handled by Second Assistant Chief Tom Napolitano and Third Assistant Chief Alan Berkowitz. There were no injuries reported, but multiple homes were evacuated for precautionary reasons. PSEG was requested to shut power to the neighborhood, and the Suffolk Police Arson Squad and Huntington Fire Marshal are investigating. Suffolk Fire-Rescue Coordinators were also dispatched to provide assistance. 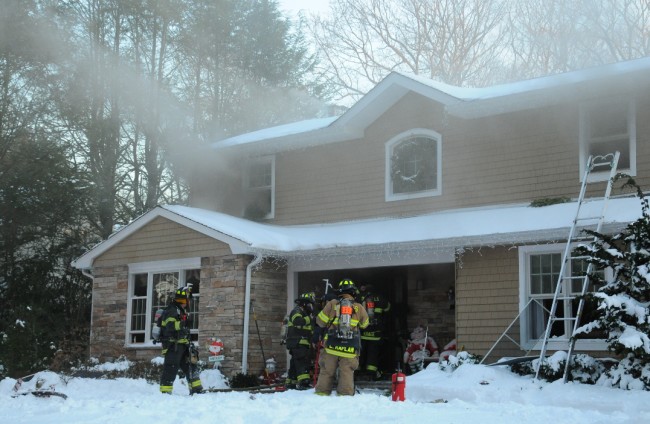 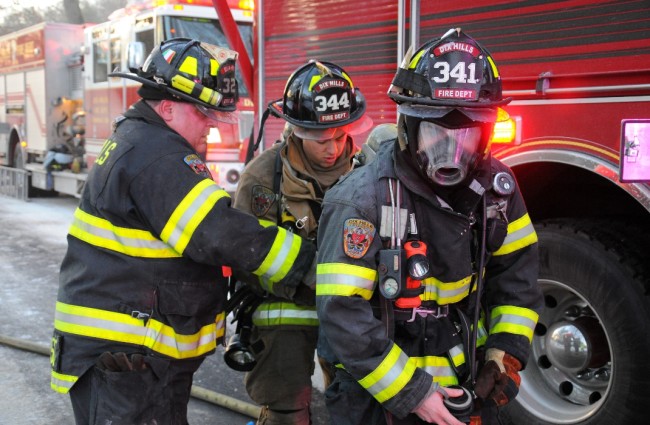 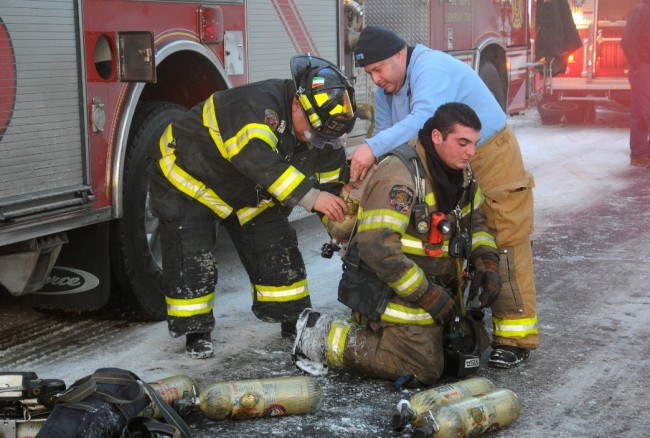 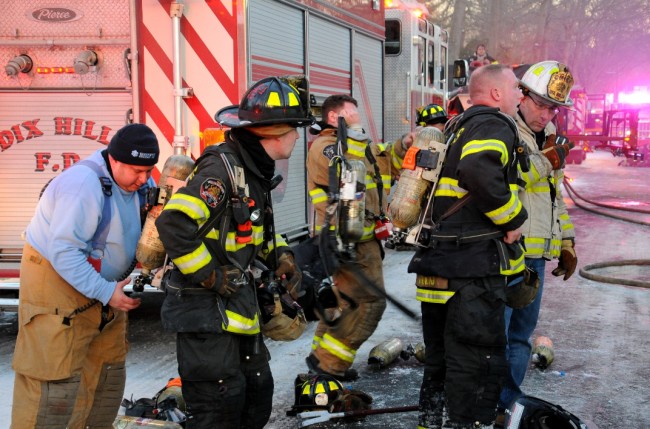