January 19, 2014 9:28 am | Filed under: Around Town,Arts & Entertainment,Environment,News,Politics | Posted by: The Huntingtonian 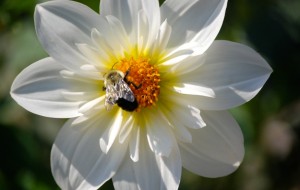 It  is  time  once  again  for,  Senator  Carl  L.  Marcellino’s 8th Annual “People’s  Choice”  Environmental  Photo  Contest  for the residents of the Fifth Senate District.

“The  Fifth Senate District is filled with majestic sights; an abundance of wildlife  and  beautiful waterways. This contest will celebrate the natural beauty  that  surrounds  us  and  bring  awareness  to  the  importance  of protecting these local treasures,” said Senator Marcellino.

Senator  Marcellino  is  committed  to enhancing and protecting the natural resources  of New York State.  He has built a reputation as the champion of significant   environmental   legislation   and   has   written   over  100 environmental laws. 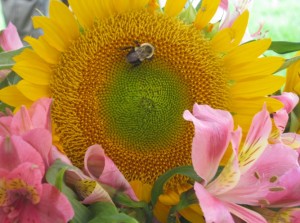 Photographs are to portray the natural environment and emphasize the beauty of  the  5th Senate District. Photographs cannot include people and must be from  the  5th  Senate  District. The original photographer must submit all entries.  Please  do not submit a photo taken by anyone else. Photos who do not meet these requirements will be disqualified.

To enter Senator Marcellino’s “People’s Choice” Environmental Photo Contest send  your digital photo to marcelli@nysenate.gov or mail your photo to 250 Townsend  Square Oyster Bay, New York 11771 Negatives or slides will not be accepted.  Please  submit  only  one  photo per entrant. Photos will not be returned,  and  may  be  used in publications. There will be an exhibit and photographs  will  be enlarged for that purpose.  Photographs on paper will be scanned to display on Senator Marcellino’s web site. 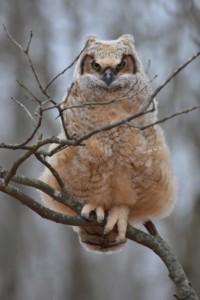 Please  include  your name, address, phone number, e-mail address and where and when the photograph was taken. Entrants must reside in the Fifth Senate District that includes the northern portions of the Towns of Huntington and Oyster Bay and the City of Glen Cove.