Suffolk County Police have arrested two men for committing six armed robberies during the past week after an off-duty Nassau County police officer followed the suspects from the scene of one of the robberies.

An off-duty Nassau County police officer was entering Cool Monkey Desserts, located at 2184 Nesconset Highway in Stony Brook, on February 2 at approximately 8:15 p.m. when he was alerted by employees that two men had just attempted to rob the business. The officer followed the suspects and aided responding Suffolk County police officers in the apprehension of the men.

Leahey, 28, of 461 Michigan Ave., Ronkonkoma, and Salvia, 25, of 10 Long Bow Lane, Commack, were scheduled to be arraigned today at First District Court in Central Islip. 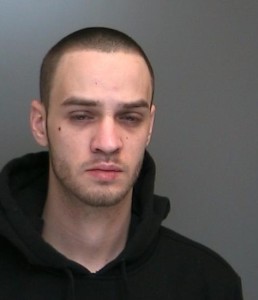 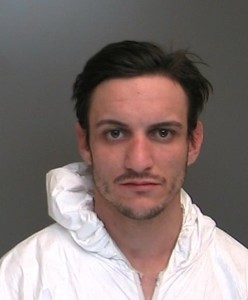