RIPE Art Gallery is hosting a celebration of the Life and Death of those Cool Ghouls from Long Island, Transylvania, THE GHOULIGANS!

November 20, 2015 , from 7-10pm, RIPE is hosting this very special screening and 10 Year anniversary party for The Ghouligans! 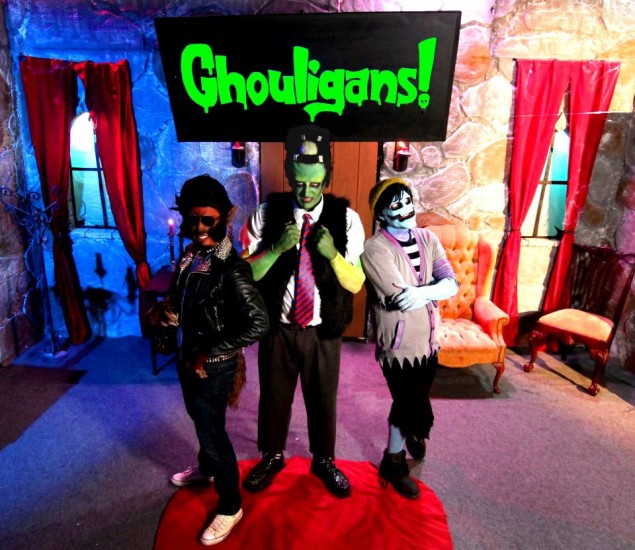 Since 2005, the indie production/comedy group The Slack Pack have been writing, producing, and acting in The Ghouligans! – a show that pays homage to the Saturday Morning Monster Shows of the 70’s and 80’s while bringing their own unique brand of creepy comedy to the modern day! They have been touring the country making numerous appearances at Horror Conventions spreading their fun vibes and good times. They often like to describe themselves as “The Monkees” meets “The Munsters” or Sid and Marty Krofft meets “Pee-Wee’s Playhouse”! 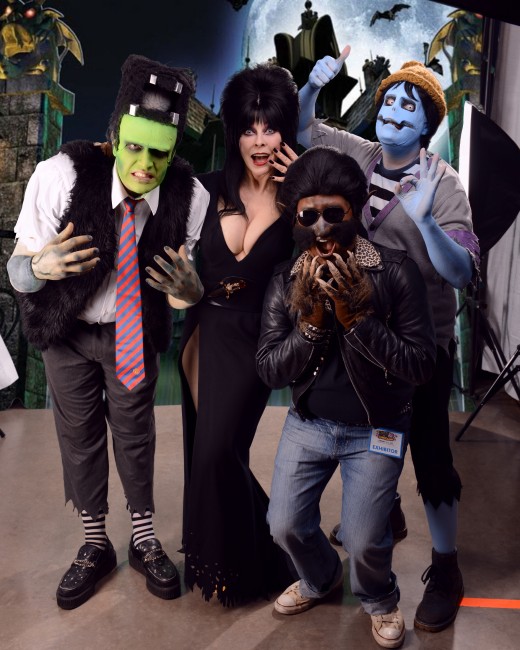 The Ghouligans! follows the adventures of Boris Stein the monstrous Frankenstein Construct, Wolfgang W. Wolfgang the Likable Lycanthrope, and Void King of the Slow Zombies! Joined by a cadre of your favorite cult cretins including Vampires, Sea Creatures, Luchadores and sexy Go-Go Girls.

“What makes The Ghouligans! unique is our classic comedy approach to the famous monsters of the past back when monsters were fun! Viewers can always turn to us for an alternative to the extreme horror style of modern times. It is our mission to prove that horror, like life, can still be fun and funny in a world that has become very serious and dark. When you have had enough of reality TV, The Ghouligans! will take you back to a simple time in horror entertainment, while keeping true to the classic monster characters you love.” 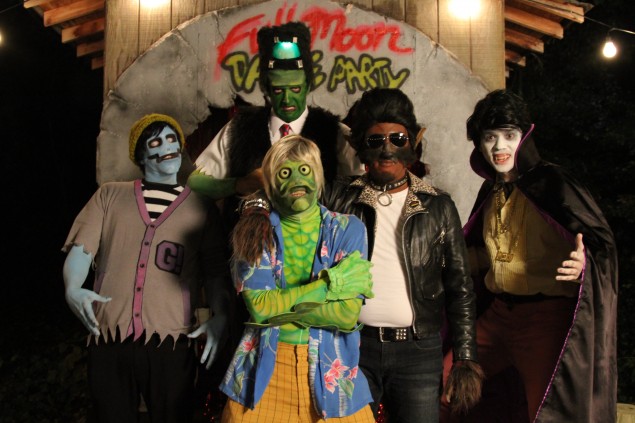 You can sink your teeth into some Ghouligans! entertainment by checking out their many DVD’s including “The Ghouligans! – original black & white release” (2006), “The Ghouligans! SuperShow!” (2008), “The Ghouligans! 100 Years of Monster Movies hosting The Last Man on Earth” (2010), and their 6 episode Ghouligans! Mini-Series (2013). Nominated for “Best Horror Host” at The Rondo Awards 2015.
Now it’s time to not only say good-bye but celebrate the years of fun and memories. Monster Style!!! 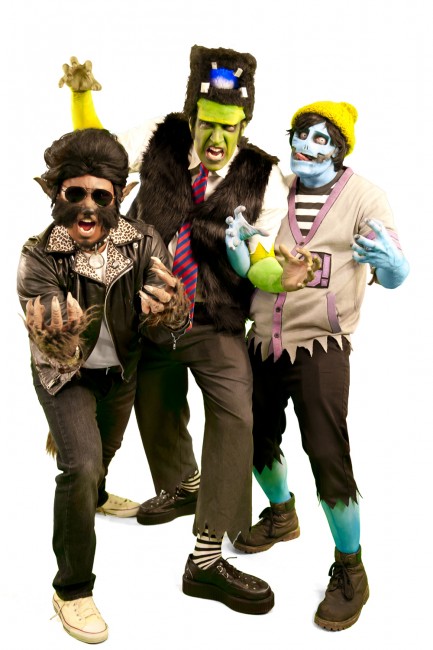 The party is FREE with suggested donations for our host at RIPE Art Gallery.