November 5, 2013 election results: Eugene Cook lost by only 595 votes and the following audit by Huntingtonians (Dems/Rep/Libertarian/Cons) Showed that in conclusion, with 853 deceased voters on the rolls, 2452 signatures that appear not to match, 131 voters registered in multiple states, there is a real danger of tampering and possibility of multiple votes being cast. These issues need to be resolved. Did Eugene Cook really lose?

Originally posted June 17, 2014 2:44 pm | Filed under: Around Town,INVESTIGATIONS,News,OPINION | Posted by: The Huntingtonian 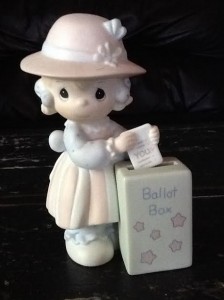