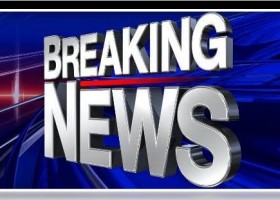 This update by phone March 19, 2020 by Suffolk County Executive Bellone calling in from his self quarantined home.
236 total cases in Suffolk County as of 3 pm today.