September 6, 2011 11:12 am | Filed under: Around Town,Huntington,Huntington Station,Huntington Union Free School District,News | Posted by: The Huntingtonian Staff 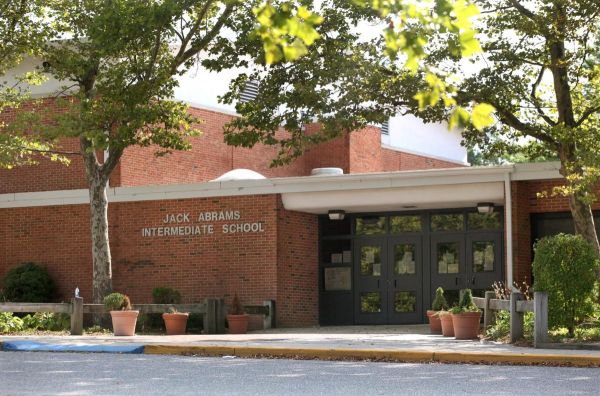 The closing of the Jack Abrams school can be directly tied to decades of discriminatory housing practices in the Town of Huntington. These housing practices can be traced back to prior to the destruction that is referred to as “Urban Renewal” and continues all the way through to the most recent Town Council meetings.

In 1969, a lawsuit was filed by 9 residents against the Town of Huntington citing that the current zoning was immoral and unconstitutional and that the Town was in violation of the legal rights of citizens who were being relocated from the Urban Renewal areas.  Bruce Hunt who was a civil rights activist and the Chairman of the Huntington Township Committee on Human Relations which was a non-official organization, joined the 9 residents.  The group was represented by the NAACP Legal Defense and Education Fund.

Named as the defendants in the lawsuit were The Huntington Town Supervisor, Jerome Ambros, Town Attorney Arthur Goldstein, the Town Council and the Secretary of HUD. The lawsuit sought to halt Federal Funds going to the Urban Renewal program. The Town Attorney responded to the lawsuit by saying the Huntington Station Urban Renewal program “is one of the finest in the nation and has been administrated very ably”.  He continued, “the program is to rehabilitate Huntington Station which has to be revitalized, and to provide new commercial enterprises and a number of housing units.”   The phase he was referring to involved $10 million and promises made in the 1960’s.

In 1981 another lawsuit was ruled on. The lawsuit was filed by the Huntington Chapter of the NAACP, Housing Help and several individuals.  A lower court determined that the housing practices of the Town of Huntington were discriminatory. One of the issues that the lawsuit was attempting to change was the Zoning Code, which was written in the 60’s, did not allow for legal two family homes outside of the Urban Renewal area.  The case went to appeal.

In April of 1988, the United States Supreme Court upheld that the Town of Huntington perpetuated Segregation through a Zoning ordinance that confined construction of apartments to an area in Huntington Station.  It was determined that the Town violated the Federal Fair Housing Act by limiting public housing to the confined small section of  Town known as the Urban Renewal area.  In 1989, the Town’s Zoning Codes were revised.

After the successful lawsuit, Marianne Garvin, the Executive director of Housing Help, stated “the further construction of section 8 housing in Huntington Station is contrary to HUD’s goals of deconcentration of minorities.”

Under the last 20 years of the Petrone administration the ruling of these lawsuits have been virtually ignored.  There are extreme and systematic examples of discriminatory practices. The irony is that Berland, Jackson, Cuthbertson and Petrone stand behind being “Democrats” and therefore the party of Civil Rights.  Next weeks article will be devoted to discussing and providing many specific examples of how the housing policies, lack of code enforcement and mismanagement of funds assisted in the escalated crime levels in the area and the eventual closing of one of our Town’s public schools.

3 Responses to Closing Of Jack Abrams – Past, Present & Future – Week 3