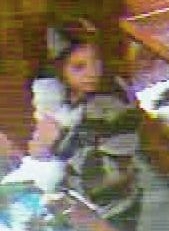 On Friday, March 9, 2012, at approximately 6:30 PM, an unknown white female walked into Canine Corral, located at 1845 New York Avenue, Huntington Station and picked up a white Bichon Frise puppy, valued at $1,300, from the open pen where the dog was kept. The subject then placed the puppy into her handbag and fled the store, heading south on New York Avenue. The subject was described as 25-35 years old, about 5’5” to 5’6” tall, and heavyset. She was wearing a hooded sweatshirt with bold stripes and she carried a large handbag.

Suffolk County Crime Stoppers and the Suffolk County Police Second Squad Detectives are seeking the public’s help to identify and locate the person who stole a puppy from a pet store in Huntington Station. 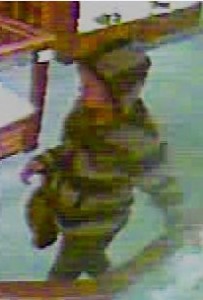 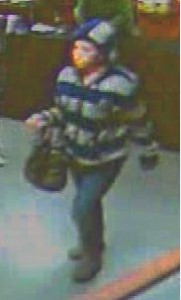