Drunk Motorist Drives through Home Across From Southdown School

Suffolk County Police today arrested a Brooklyn woman for driving while intoxicated after she crashed her vehicle into a house in Huntington.

Sophia Anderson was driving her Mercedes south on Browns Road when she failed to turn at the Southdown Road t-intersection. The car was heading westbound on Browns Road just past the Southdown School. Anderson’s vehicle went through the intersection and crashed into a home located on Southdown Road and stopped in the backyard at 4:05 a.m.  A 90-year-old woman and her caretaker were inside the home. According to a neighbor, the residents of the home were sleeping at the time.  They were not injuried.  Anderson, 21, was transported to Huntington Hospital where she was treated and released.

Anderson was arrested and charged with Driving While Intoxicated. She will be held overnight at the Fourth Precinct for arraignment tomorrow.

Police were on the scene until approximately 6:30 am.   The house has been condemned and the residents needed to evacuate their home. 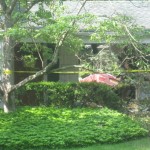 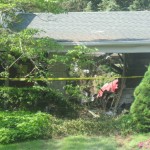 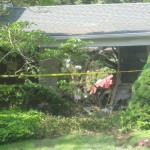 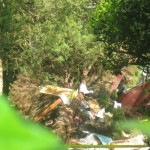 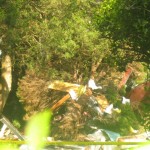 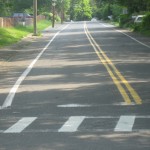 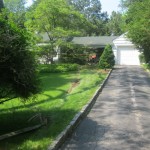 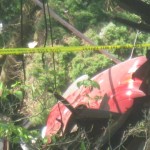 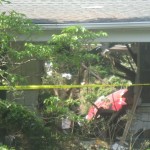 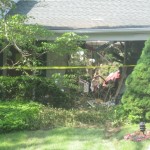