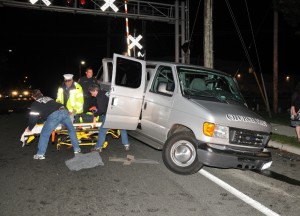 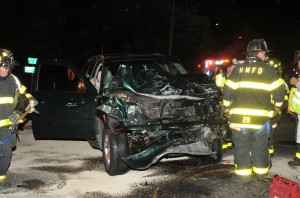 The crash between a Church van and a sports utility vehicle that resulted in seven injuries brought a multi-agency response Saturday night, September 29, at about 10:35 p.m. The accident occurred on Park Avenue and East Fifth Street, just south of the Huntington LIRR tracks. The Huntington Manor Fire Department and Huntington Community First Aid Squad were dispatched, with additional Rescue Squad ambulances requested from the Greenlawn and Centerport fire departments. Suffolk Police were also on the scene.

The Church van is from Iglesia Pentecostal Refugo de Salvacion in Huntington Station. 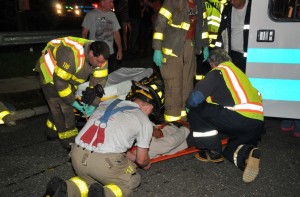 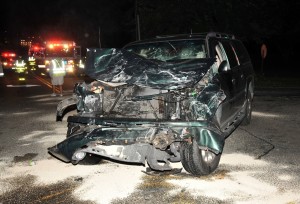