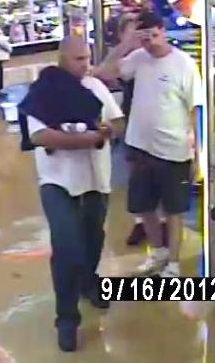 Suffolk County Crime Stoppers and the Suffolk County Police First Squad Detectives are seeking the public’s help to identify and locate the suspects who broke into the cash boxes of numerous arcade machines at Adventureland, located in Farmingdale.

On Sunday, September 16, 2012, at approximately 11:30 a.m., two unknown white males used a tool to pry open the cash boxes of approximately 23 arcade machines at Adventureland in East Farmingdale. The males 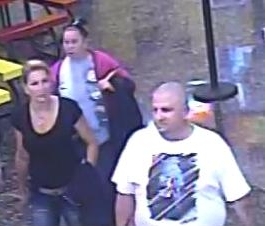 Anyone with information about this crime is asked to call Crime Stoppers anonymously at 1-800-220-TIPS.  All calls will be kept confidential. Suffolk County Crime Stoppers offers a cash reward of up to $5,000 for information that leads to an arrest.