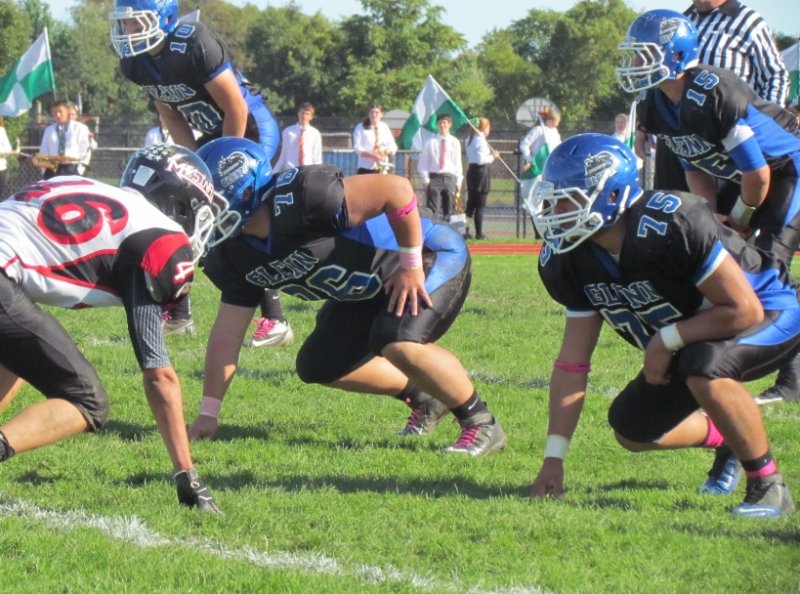 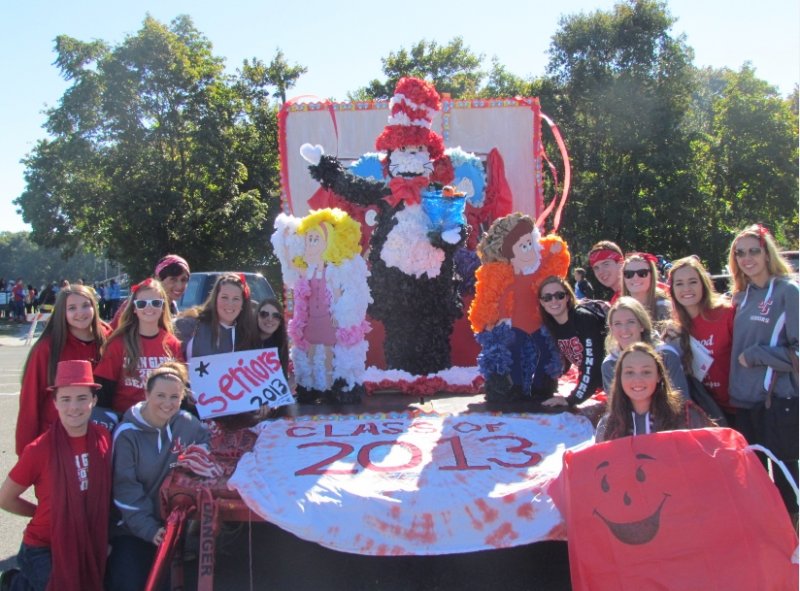 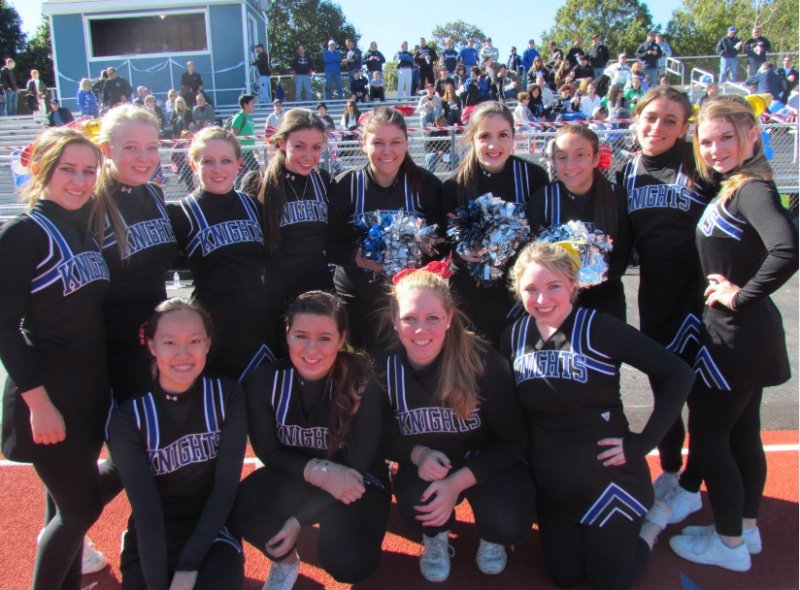 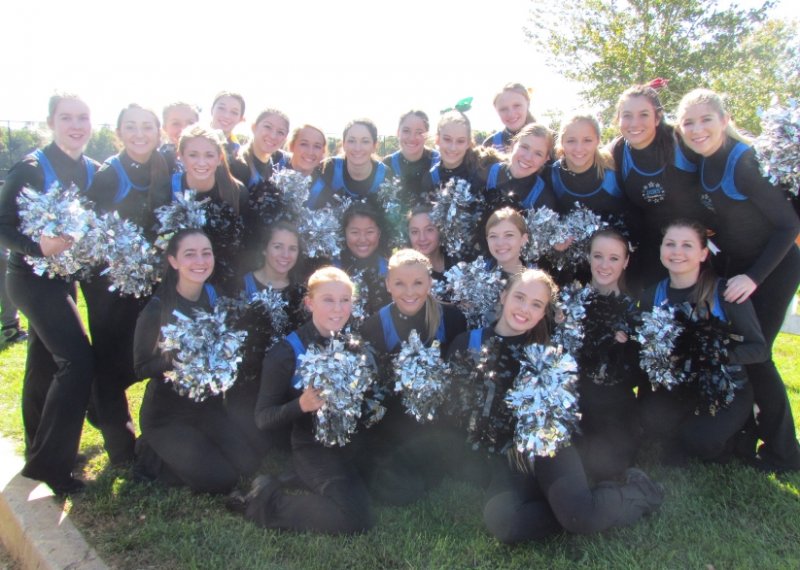 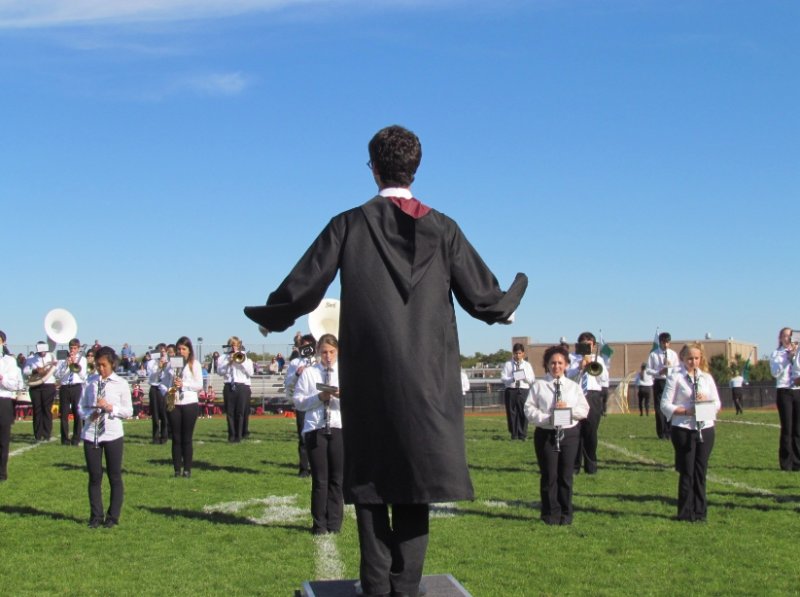 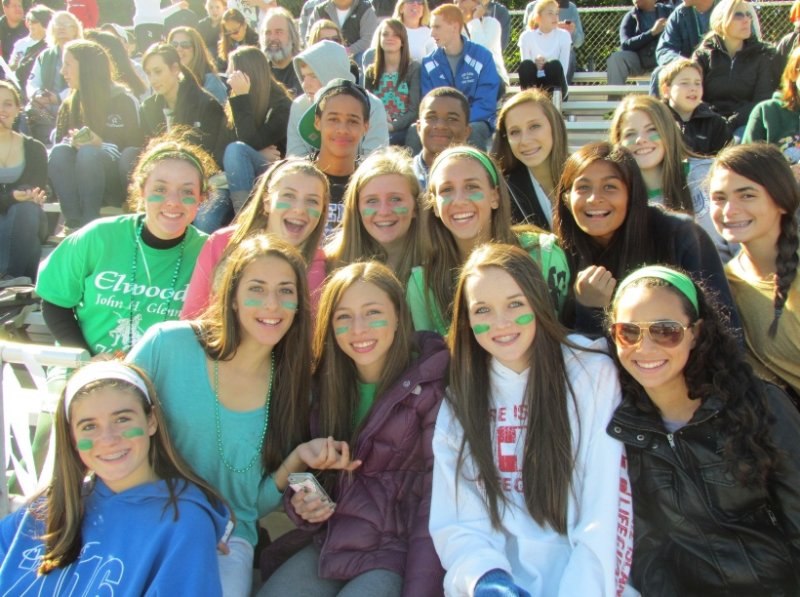 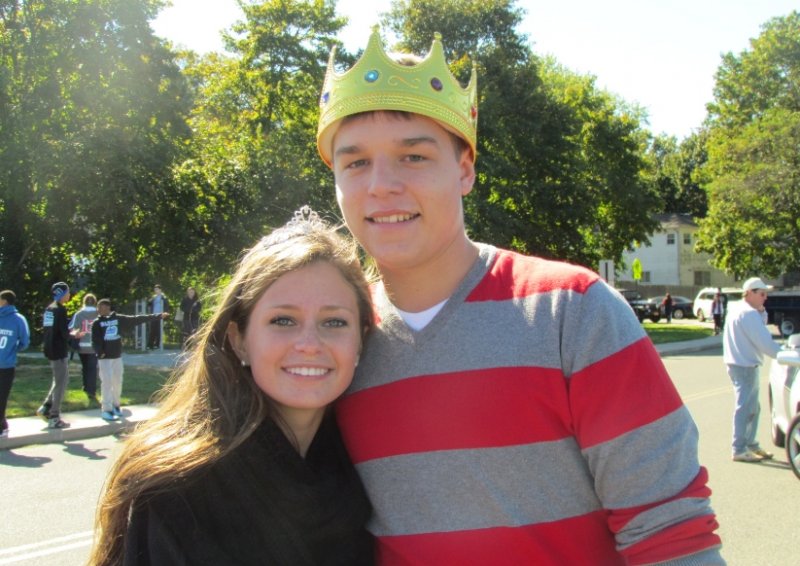 On Saturday, Oct. 13, Cuba Hill Road was lined with spectators watching the Elwood School District’s homecoming parade. The parade made its way from Boyd Intermediate School, past Elwood Park, and up Elwood Road to the Elwood-John H. Glenn High School. Parents, students and community members looked on as Dr. Seuss-themed student floats made their way toward the football field, where despite a valiant effort, the Glenn Knights would ultimately succumb to the Mt. Sinai Mustangs, 28-14.

Also taking part in the parade were 2012 Homecoming King and Queen Michael Gilmor and Lauren Fried. During the halftime show, spectators cheered as they enjoyed performances by the high school’s marching band, the Elwood Marching Knights, who presented the magic of Harry Potter. They were also entertained by the varsity cheerleaders and the school’s kickline team, the Elwood Knightline.

“It’s always nice to see everyone showing their spirit and support for our school,” remarked Superintendent Peter Scordo, who was among the attendees. “The sense of community is overwhelming and it means a great deal to our students.”

The freshman class captured first place in the spirit week competition, in which students attempted to outdo other grade levels with displays of enthusiasm for Elwood, while the seniors won the parade float competition. Despite the loss to Mt. Sinai, the community, staff and students had a great time and heralded the day an overall success.