If Cook wins the Supervisor seat, an appointment would be required by the new majority to fill the vacated council seat on the town board. If he is unsuccessful in his run for Supervisor, he would remain in his current seat as Town Councilman.

Huntington Bay Mayor Herb Morrow also screened for the Supervisor position.  Morrow has been Mayor of Huntington Bay since 1994.  In 2011 Morrow made a run for the Huntington Town Board.

The Republican Committee nominations will be announced in approximately 7 to 10 days. 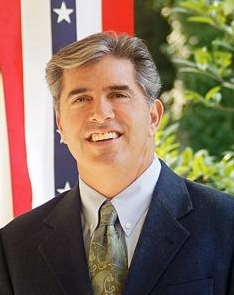 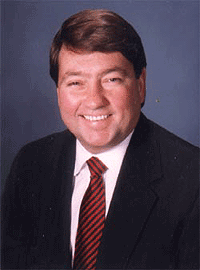