Suffolk County Police Arson Squad detectives are investigating a fire in a commercial building with residential apartments where more than 50 people had to be evacuated in East Northport today.

A fire originated within a rear work area of Vacuum Cleaners Sales and Service at 376 Larkfield Road at approximately 3 p.m. There are residential apartments above and to the rear of the business.

Four apartments which housed three families consisting of 8 people were relocated by the Red Cross to the Hampton Inn in Commack. 42 other residents were temporarily sheltered at the Salvation Army building until electricity and heat were restored to their apartments. A total of 52 residents were evacuated.

The exact cause of the fire has not been determined but it is believed to be non-criminal. Four fire departments responded. There were no injuries. 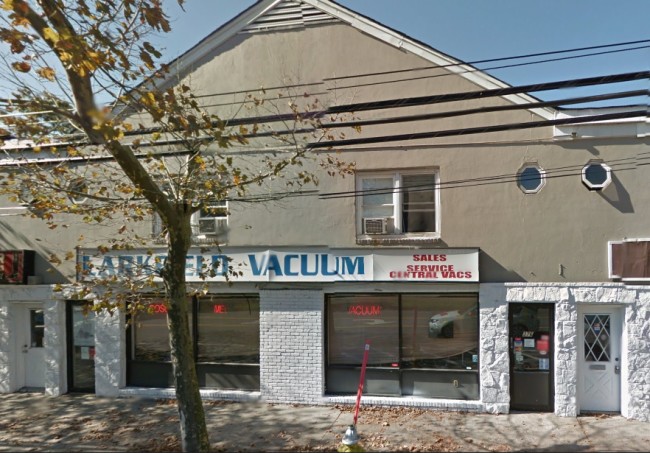