The Centerport Fire Department responded to multiple reports of a house fire on Harbor Park Drive, at about 2 p.m. on Thursday, January 23. First arriving Centerport firefighters found heavy fire showing on the second floor and out the skylights of the two-story home. Battling sub-freezing temperatures, firefighters began an aggressive interior attack on the flames. Mutual aid was requested from the Greenlawn, Northport, Halesite and East Northport fire departments to the scene for additional equipment and personnel. The Huntington and Cold Spring Harbor fire departments provided standby coverage at the Centerport firehouse. Sixty firefighters battled the blaze with four engines, two ladder trucks and a heavy rescue truck, with two Centerport Rescue ambulances on site for EMS support. The fire was brought under control within 1-1/2 hours, and there were no injuries reported. About half of the house sustained fire and water damage on the first and second floors. The Suffolk Police Arson Squad and Huntington Town Fire Marshal are investigating the cause of the fire. 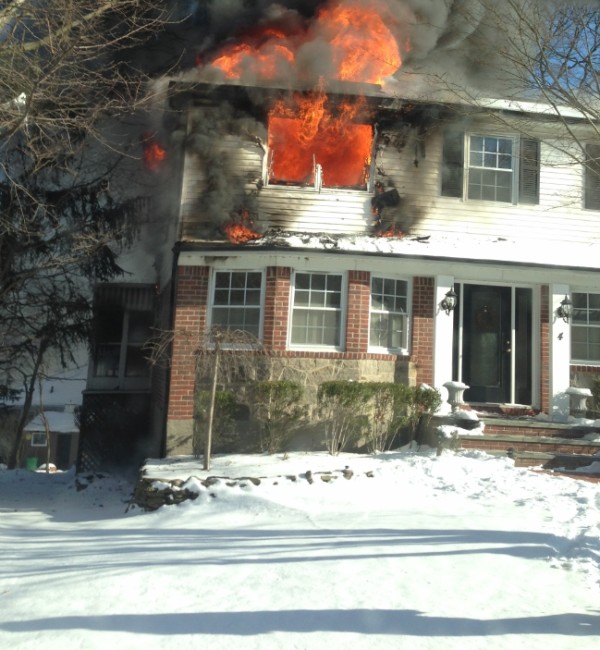 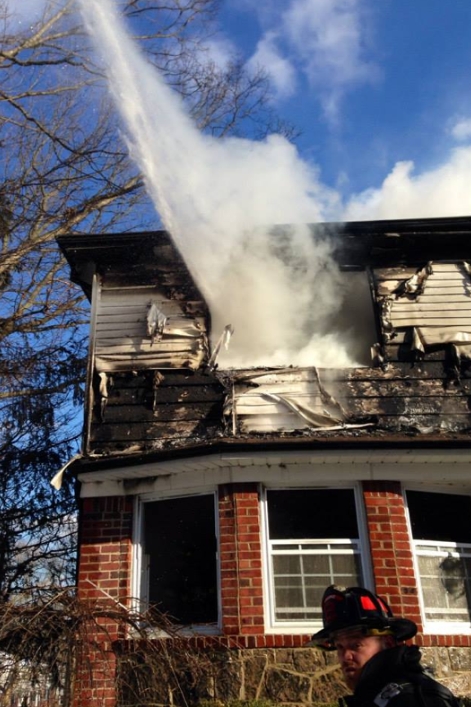 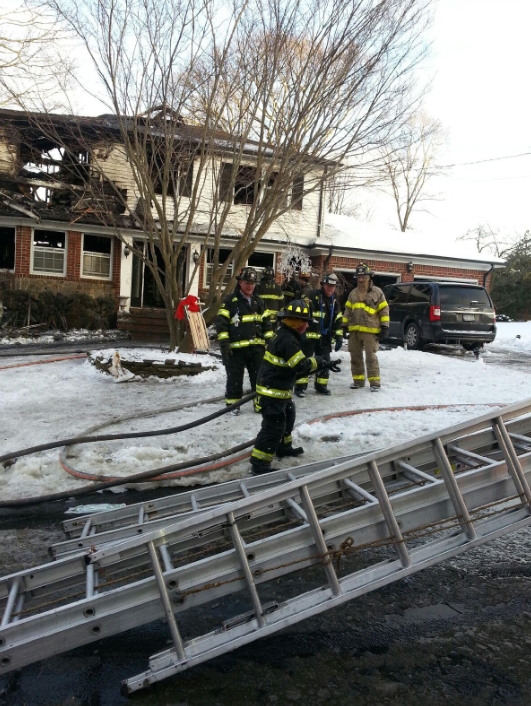