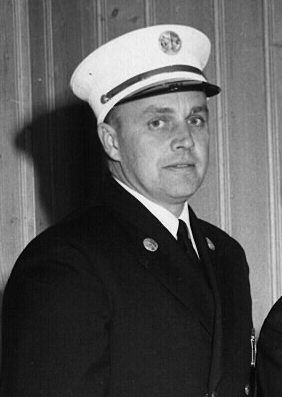 The members of the Dix Hills Fire Department mourned the loss of Ex-Chief and Past Commissioner Philip A. Tepe, who answered his last alarm on December 21, 2013, at the age of 87. Tepe joined the department in 1959 when the Dix Hills area was mainly a rural and farming community that experienced many brush fires.

Tepe’s leadership abilities were evident as he quickly advanced through the officers ranks, first being elected Company 2 Lieutenant in 1961 and then Captain in 1963. He was later elected to the newly created position of Third Assistant Chief which he held from 1963-1964. That position was added because the Dix Hills area was starting to grow and call volume was increasing. Tepe rose through the Assistant Chief’s ranks to become Chief of the Department from 1968-1970. Tepe was President of the Town of Huntington Fire Chiefs Council from 1966-1968, and later served a five-year term as a Dix Hills Fire Commissioner from 1987-1991.

At a well-attended Memorial Service held at Dix Hills Fire Headquarters on January 16, 2014, Tepe was remembered for his nearly 55 years devoted service and of dedication to duty. The service was conducted by former Department Chaplain Deacon James Hanly.

Tepe’s grandson, Company 2 Captain Brett Tepe, remembered his grandfather as stoic and a terrific role model who passed down important values for him and his dad, Ex-Chief and Commissioner Philip H. Tepe. Ex-Chief Ray Mahdesian remembered Tepe as a mentor. Although Ray was Chief while Phil was his First Assistant Chief, the young Chief Mahdesian learned many valuable lessons and firefighting knowledge from the senior Tepe.

He was the loving husband of Viola S Tepe, Father to Philip H. Tepe, Diane Marks, and Elizabeth Finkelstein, Grandfather to Tiffany LeGrow, Philip A. Tepe II, Lesley-Anne Marks, Brett A. Tepe, Samantha Smith, Craig Finkelstein, Danny Finkelstein, and Great Grandfather to Shane C. LeGrow. He retired as a Sales / Service Manager for the Malvese Equipment Corp. in Hicksville. His kind and loving ways will be missed greatly by his family and all who knew him. 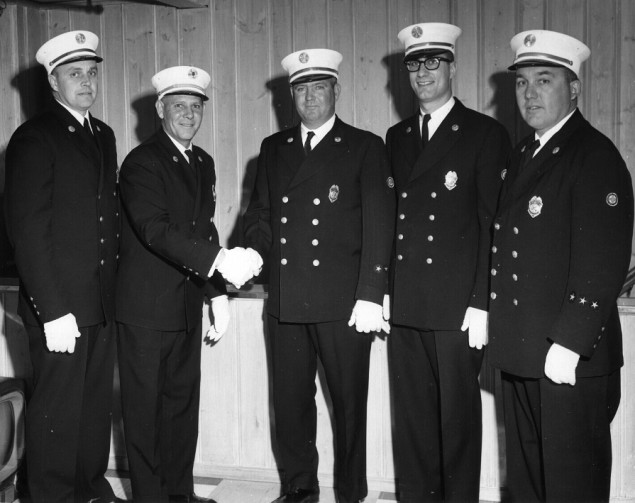